THIS IS EBONY’S STORY, HER SURVIVAL STORY 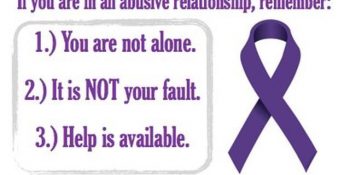 This Ebony’s story, #HerSurvivalStory. I survived a brutal rape by a serial rapist at the tender age of 15-years-old. I screamed for help as bystanders stood by and refused to step in to stop the rape. My rapist, who was in his mid-thirties and a stranger to me, told the bystanders that it was a “domestic issue.” I pleaded with them to help me yet they all watched me get raped and did nothing. The rape was a defining moment in my life. For years I internalized my pain and sufferedRead More 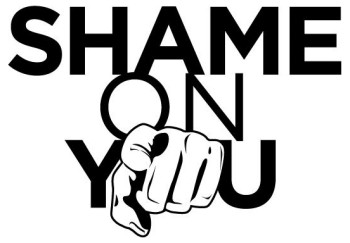 It seems as though we live in a culture where we are quick to blame the victims of crimes for the heinous acts perpetrated on them. Not only do we live in such a culture, many of us help to perpetuate this culture by involving ourselves in victim shaming or enabling others to do so. Shame on you. This behavior needs to stop. The only way it will stop is if we speak out against those who seek to participate in this awful behavior. Yesterday, I was faced with anRead More 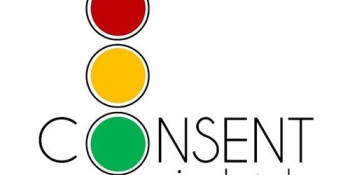 She didn’t say no. She didn’t scream stop. She didn’t fight back and she shouldn’t have to. Her silence is not consent, it never was and it never will be. Bill Cosby was arrested last week for a sexual assault alleged to have occurred in 2004 when the Cosby Show actor gave a woman wine and pills. In a 2005 deposition for the civil case against him he says, “I don’t hear her say anything. And I don’t feel her say anything. And so I continue and I go intoRead More

Earlier today, I was presented with a mugshot and an article regarding Mr. Lionell Artemus. I saw this post in a Facebook group for black business owners. The post alleged that Mr. Artemus could be a predator who pretends to be in the business of online dating services as a rouse to get unexpecting women to befriend him. The post read, PREDATOR ALERT: I’ve seen this guy in 4 other Black Business Networking Groups. He’s a very handsome charming man according to the news article below. He’s posing as aRead More

CAMILLE COSBY, STAND BY YOUR MAN?

In a case of “stand by your man,” Camille Cosby sends out a statement in support of her husband. I’d expect this from a wife. After all, most criminal’s families are unaware of their criminal activity. Her statement as reported by ABC Unless you’ve been vacationing on the moon, you should know that upwards of 20 women have recently come forward accusing Black America’s favorite dad, Bill Cosby, who portrayed the loveable Heathcliff Huxtable on the Cosby Show television series, of drugging and then raping or sexually assaulting them someRead More