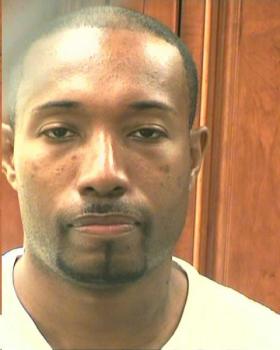 Earlier today, I was presented with a mugshot and an article regarding Mr. Lionell Artemus. I saw this post in a Facebook group for black business owners. The post alleged that Mr. Artemus could be a predator who pretends to be in the business of online dating services as a rouse to get unexpecting women to befriend him. The post read,

PREDATOR ALERT: I’ve seen this guy in 4 other Black Business Networking Groups. He’s a very handsome charming man according to the news article below. He’s posing as a business owner opening a Series of dating sites. He getting women to give their information so they can develop a business working relationship. The name of his Dating Site is Lover Nation but I found no evidence of his business or any active business. He opened a domain on Go Daddy 4 days ago. But what I did find was a history of violent crimes against women across the East Coast. How does a convicted rapist think it’s a good idea to open a Dating Site? 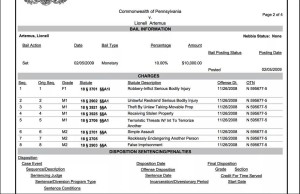 As the Founder of Code Red Flag I thought it important that I do further research. I reached out to Mr. Artemus on one of his Facebook profiles, he has three, by sending him a friend request. I received no response so I sent a request to the other accounts as well. I still got no response. I then sent a friend request to a woman who is listed as his wife, she accepted and responded to my request for an interview for this post saying he is declining.

Whether the recent allegations about Mr. Artemeus are true I don’t know. What I do know is he was arrested for the assault of a Savannah woman who he met online. You can read more about that here. I don’t know about you but that is a red flag for me, and thus this Code Red Flag Alert is being issued.

« DEAR CRF, HE SAYS ALL THE RIGHT THINGS (Previous News)
(Next News) DEAR CRF, I DIDN’T GET AN INVITE OR A GIFT! »