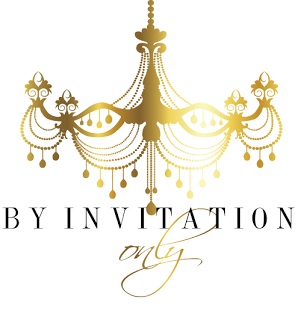 Dear CRF, “So my sister is getting married this year. I’m so suppose to be in the wedding, but she invited my ex who screwed me over and is the main reason why I moved out of the state to try to start over and rebuild. I told my sister that if she goes I’m not going. Her reply “you need to get over it.” I truly dislike this broad, so am I in the wrong if I don’t go? ”

Thanks for writing in with this issue. Some people deal with past hurts while others run away. It sounds like you did the latter. While running from a problem may seem like a quick fix, it often is no fix at all.

I don’t doubt that your ex girlfriend caused you pain. I can tell by the way you refer to her as a “broad.” The problem here is that you’re allowing that past hurt and your ex to have power over you. That power will remain until you are able to first forgive yourself for allowing her to hurt you and secondly forgive her.

Don’t allow your past hurts to destroy the relationship you have with your sister by not showing up to her wedding. Yes, your sister was inconsiderate with her “get over it” response. I suggest you speak with her about that when you inform her you will still be in her wedding.

Best of luck to you,

« Flag On the Play (Previous News)
(Next News) Relationships: What Are They Again? »

If only you knew how close to home this hits... Personally, I think you should just go to the wedding and have a great time... Try earnestly not to allow something as infinitesimal as the thought of an individual who's hurt you in the past to deter from doing anything you choose to do in any way shape or form... As hard as it is, let bygones be bygones... "Life is too short"... Besides, you owe it to yourself to spend quality time with your family especially during such a momentous occasion... It's not everyday you hit life's lottery... Expect the worse, nevertheless, be cordial... Be confident, but remain HUMBLE! Shed your ego... Peace...