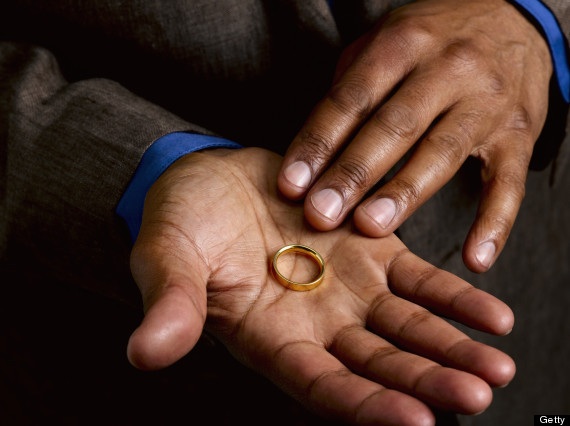 Dear CRF, “Is it a red flag for a man under 40 to have 2 divorces under his belt? He says they both of his ex wives cheated on him. He seems to be a very loving attentive guy so far. I haven’t seen him in over 20 years. He has one child from the last marriage. He was in the military.”

RESPONSE
The only red flag would be the possibility that he’s a guy who jumps from relationship to relationship and he’s quick to get married. Find out more about him. See if he’s bitter from the past hurts, how much time there was between those marriages, if he talks badly about his exes, etc. I suggest you take it slow and watch to see whether his words match his actions. #ProceedWithCaution

~Dena Reid, Esq., Founder of Code Red Flag. Be sure to LIKE the Facebook Fan Page for more questions and scenarios.

« DEAR CRF, SHE’S STILL FRIENDS WITH HER EX (Previous News)
(Next News) BEING VULNERABLE FOR LOVE »