Flag On the Play 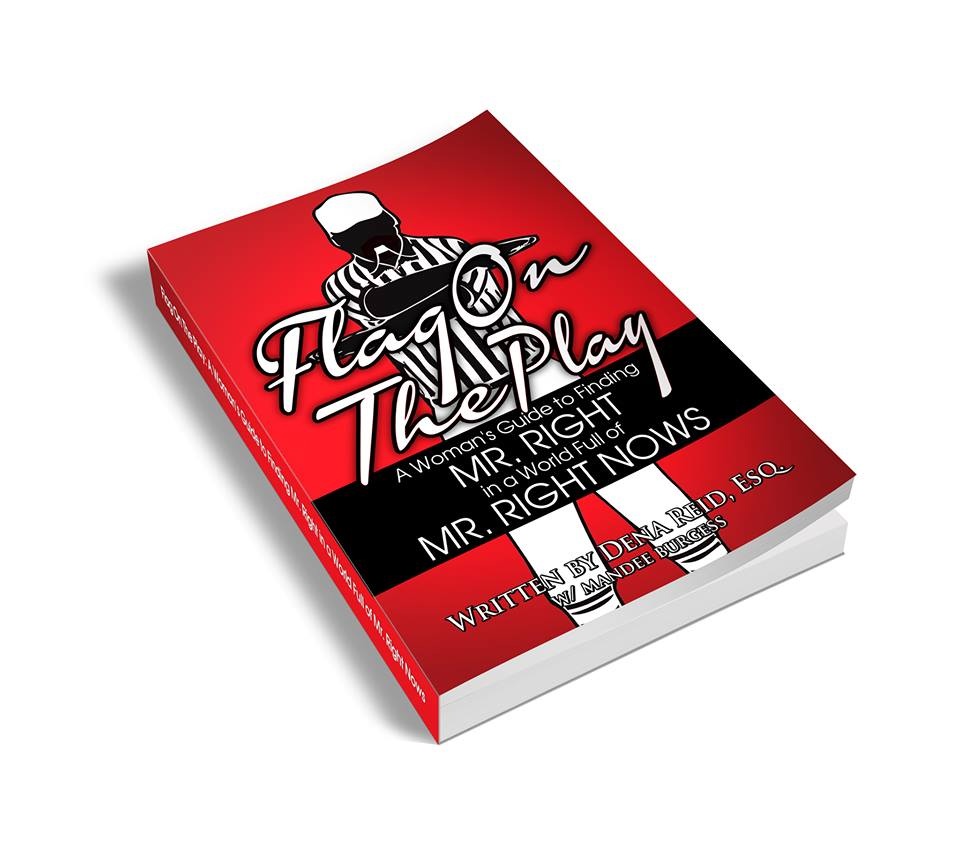 ORDER BELOW FOR AN AUTOGRAPHED COPY

Easter of 2012, I joined a few friends for a dinner party and as most girlie conversations go, we began talking about men. Not our men, see each of us were single, but the men we had been on dates with for the past few years of our singledom. As we shared horror stories (if there were fairytales we wouldn’t still be single now would we) one story in particular caused us all a bit of shock. This guy’s first date actions had RED FLAG written all over it. As my friend told this story to the group I shouted red flag and threw a napkin as if I was a NFL referee. After a few laughs we talked about how great it would be if there was an APP that helped warn women of the red flags to look out for in relationships.

A few months later, I met a man that was seemingly normal and gave him my phone number. Not two days later he sent me a lewd message requesting to “lay me on my back and taste me.” At that moment I took a photo of the message, created a Facebook community page, and named it Code Red Flag. CRF has become a community where men and women discuss relationship issues and get feedback from other community members. This book illustrates what I’ve noticed to be the top 10 recurring CODE RED FLAGS that are often overlooked by women (no worries fellas your book is up next).

My motivation for writing this book is three fold:

1) I’ve been hurt. Yes me. By not trusting my God given instincts, or intuition, or whatever you prefer to call it.

2) I am in the healing process, so you see this is therapeutic for me. The healing process began when I stopped blaming others for my pain and took personal responsibility for allowing people to remain in my life whose intentions were not to bring joy but rather diminish it (be it lovers, friends, or family).

3) I care that you are hurting. Yes I CARE about you! I see too many women who are hurt, bitter, or who have given up on the idea of love, etc. and I want to help them by giving them tools to start on their own journey for healing.

If you have not reached the point where you can trust your own instincts on whether something or someone is a CODE RED FLAG, “Flag On the Play” should be used as a resource book for when you get that feeling that something just ain’t right!

FLAG ON THE PLAY IS AVAILABLE IN PAPERBACK OR ON KINDLE

ORDER BELOW FOR AN AUTOGRAPHED COPY

« I Say Yes!!! Why I Decided to Get Married (Previous News)
(Next News) Dear CRF, My Sister Invited My Ex… » 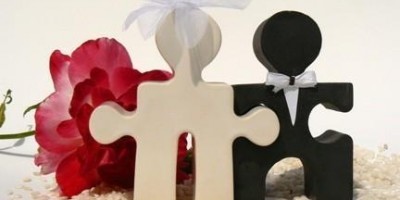 WHAT EVER HAPPENED TO TIL DEATH DO US PART?

Every wedding I have ever attended included in the vows between the bride and groom,Read More 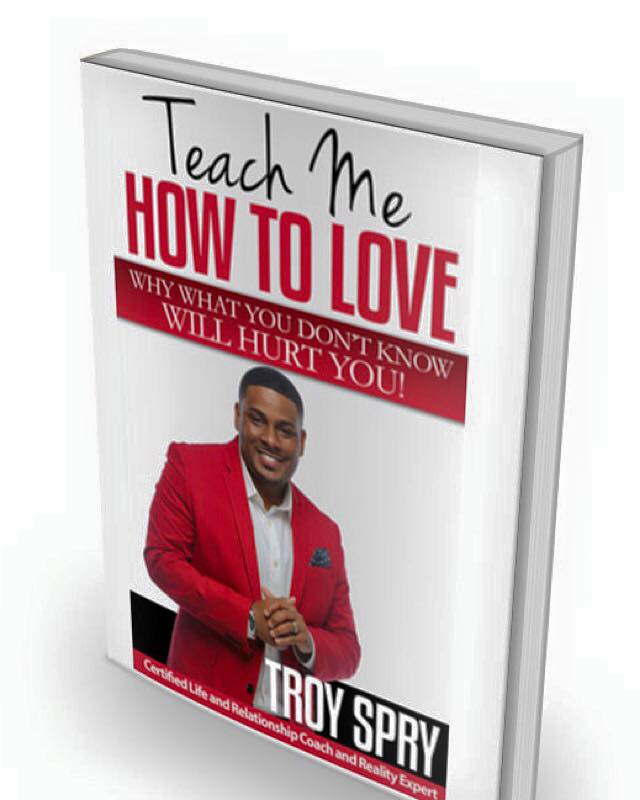 BOOK REVIEW: Teach Me How to Love

It is a process, but the healing has begun. You are now able to seeRead More

Its great that you took something negative (the pain/hurt) and made it positive. Like you said a lot of women give up on love after going through something as such. You're opening the eyes of  women, teaching us not to settle, and to go with those instincts. Men walk around with a pile of red flags all over them, and some women (i have been a victim lol) ignore it due to their loneliness and needs. However, its outstanding to see you come up with CRF to incorporate awareness on the dating scene.

Good Article.  As a married woman I feel that we are tried to the limit.  I find that the more men that see's my ring the more they try to holla at cha girl from JERSEY!!!!! I ask on guy what made him so attracted to me and he stated you HAVE to go home.  At no point was I entertaining his sexual advances I just wanted to know what so interesting about being with a married woman.