DEAR CRF, IS HE DESPERATE OR OBSESSED WITH ME? 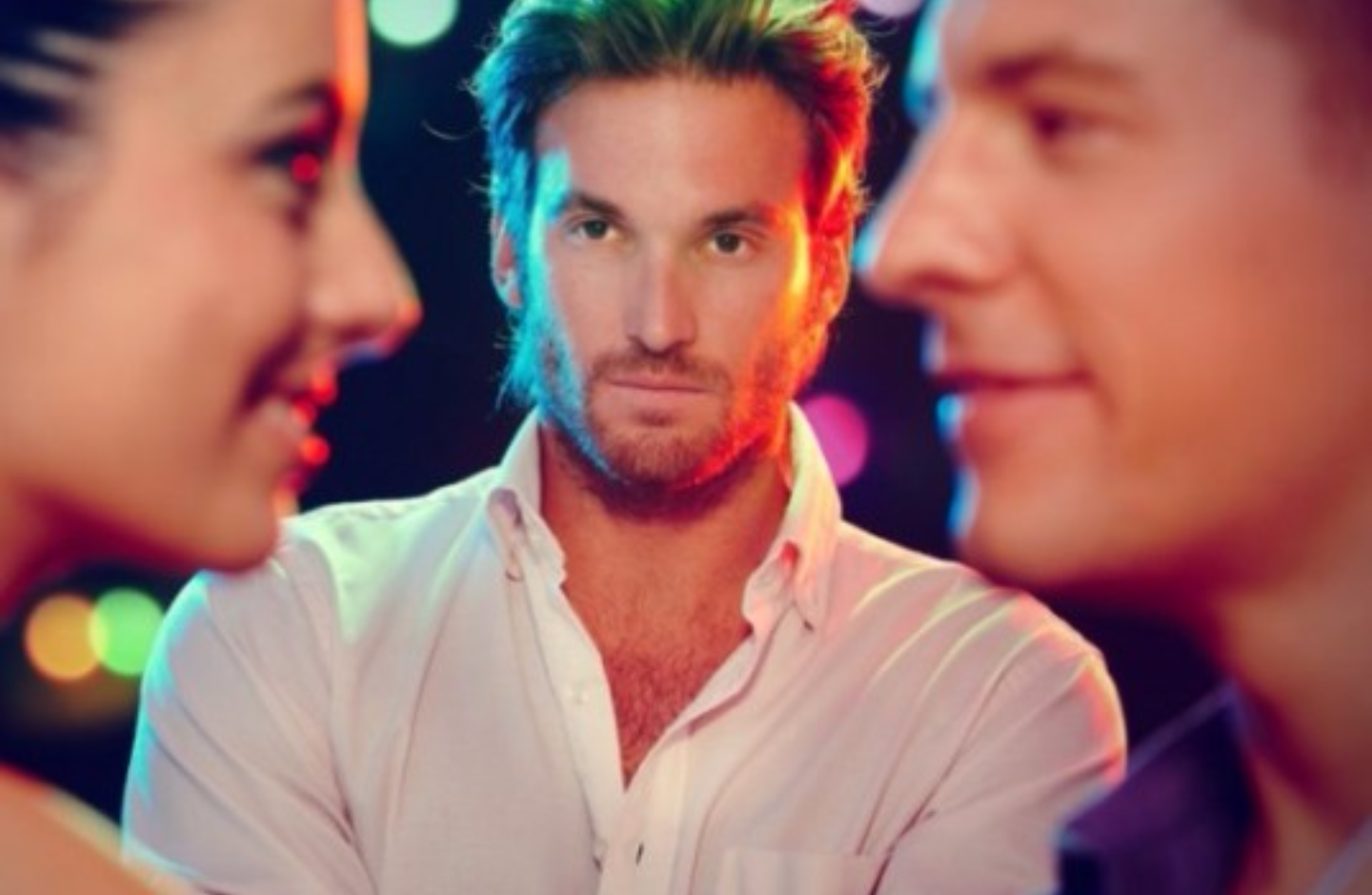 Dear CRF, “I like this guy and he likes me however, he comes across like that he’s desperate for a relationship or something or that he’s obsessed with me.

There were times that he asked his friends about me like asking me what my name was or if I was so n so. He gets mad if I talk to other guys or to my guy friends. If there were some kind of love songs being played he would stare at me. Or just be staring at me all night.

He had his friends at one point not to talk to me for some reason or another. But of course he would make it obvious that he does like me with his actions and not with words. It’s like how he tells everyone about me guys and girls and not tell me directly and making me feel like an elephant in the room. Then he would get mad if I was paying attention to other guys and not to him and he would be upset/mad all night.

I would feel suffocated at times cuz he was close to me and not giving me some space. He also gets loud by talking and yes I know that he is there . There are times that he would give me puppy dog eyes for some reason not sure why tho. He knows that I like him and stuff and most his social media posts are directed at me.

I’m not sure why he’s acting like this and it’s driving me crazy. Is it because he wants me in his life and scared that I would reject him even though I won’t?”

This post just made my head hurt. I’m hoping that this is coming from some high schoolers and not grown ups. Idk what kind of grown and mature people play these kinds of games.

If this is not a high school cafeteria situation then #CodeRedFlag. Grown ups should know how to communicate.  Grown ups don’t tell other grown ups not to talk to someone.

Grown ups don’t get jealous because their love interest, who has no clue she/he is liked, speaks to others.

« BE SPONTANEOUS: 3 STEPS TO DATING (Previous News)
(Next News) WHAT ARE YOU BRINGING TO THE TABLE? »