DEAR CRF, MY FRIEND IS ENGAGED TO A MARRIED MAN 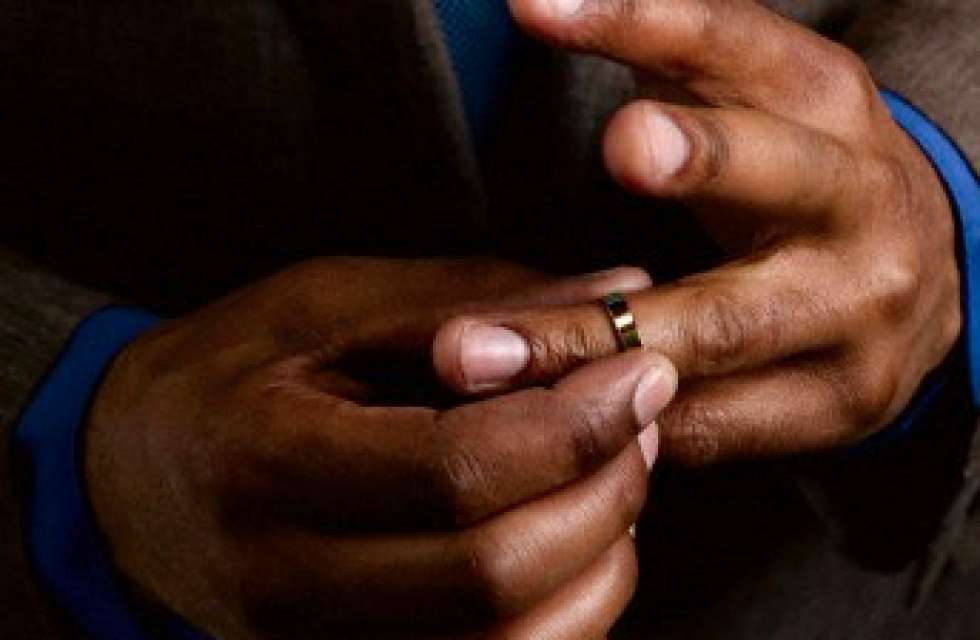 Dear CRF, I need your thoughts: a friend of mine is engaged to a married man. Her soon to be husband is recently separated (8) months. He told her when they first met he was divorced. She found out a little later that he was separated. Mind you, this is before he asked for her hand in marriage (she didn’t have to say yes).

Yet, after, feelings and intimacy. she found out the estranged wife and he are still in communication (i.e text communication, he saw her on a break, etc.). She can’t plan a wedding because she has to wait until he is divorced and doesn’t know how it will end in court. As a result, she knows she is engaged but keeps the communication open with men she used to date etc. and he told her she isn’t loyal.

Your thoughts? Is she wrong and/or best not to put her eggs in one basket? I would love to share your perspective with her.

Your friend has signed up for straight fuckery. Yes, I cursed. I couldn’t figure out a better adjective to explain this situation. You cannot marry a married man. Bigamy is still against the law. Furthermore, how can this lying, cheater dare fix his mouth to demand loyalty from anyone when he himself could not be loyal?

So while her dude is a red flag, so is she!

~Dena Reid, Esq., Author of Flag On the Play: A Woman’s Guide to Finding Mr. Right in a World Full of Mr. Wrongs.

Bullshit... I started dating my current wife before my divorce was final, but I made sure that those papers were filed b4 I made plans.