DEAR CRF, IS THIS ACCEPTABLE? 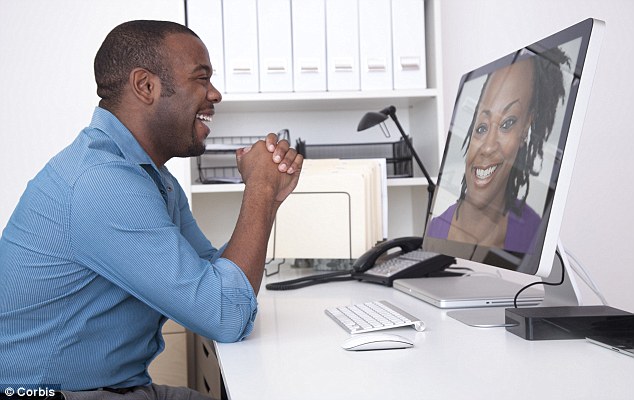 Dear CRF, “My man posts selfies in a group for people that love black men and he gets responses on how handsome he is, he never talks about me on Facebook or looks at my page unless I ask why he never likes any of my pics, he locked posts on his page so I can’t see what people write. But, I live with him and see him every day and night…he swears he’s just flirting, would this be acceptable to you?”


RESPONSE
While it’s not acceptable to me, it must be acceptable to you because you’ve allowed it. Should have nipped that in the bud hon. Now you have an uncomfortable situation on your hands. While a man in a relationship should know the boundaries not to cross, knowing doesn’t stop people from testing their boundaries. For example, I knew my curfew when I was a teenager but I damn sure missed it… often. Why? Because the consequences of missing my curfew didn’t deter me from crossing that boundary.

I think most people would agree this behavior is unacceptable. Now the difference of opinion will rest with how to handle the situation. There will be those who say run for the hills. That is definitely an option. However, I guess the peacemaker in me would try to salvage things with communication, especially when I’m invested emotionally. No investment makes it easier for others to say walk away.

So, have a talk with him now. His reaction will let you know how you need to move forward. Then give it a couple of months to let him show a consistent change for the better. If he’s not willing to change you have your answer today. If he only changes for a short amount of time to pacify you then you know what kind of man you are dealing with. It obviously doesn’t make you happy to have a partner who hides you and flirts with other women. The love you have for yourself will demand that you secure her happiness sooner or later.

Just know, if you decide to grin and bear it, you will be volunteering for the disrespect and complicit in your own misery. I’ve been there. We’ve all been there. When you’ve had enough it will be enough. Just, as Demetria Lucas D’Oyley would say, “Don’t Waste Your Pretty” being disrespected.