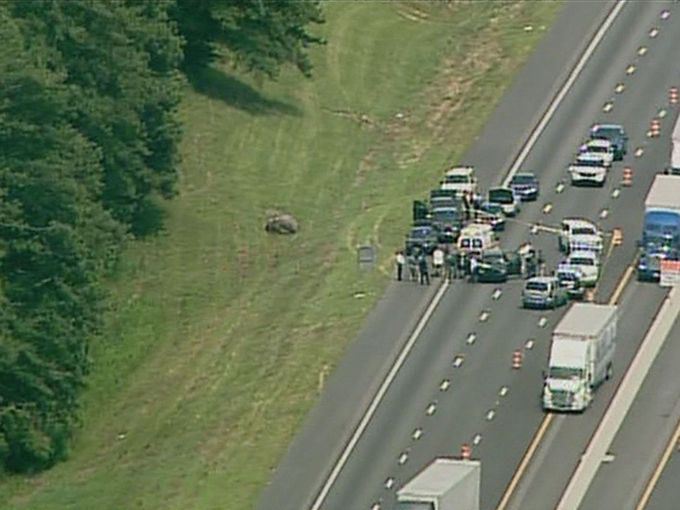 Kidnapping, a high speed Chase across state lines, murder, and suicide. This isn’t the plot for a new movie. It’s the sad reality for a grieving family today.

Authorities say that Sandra Barnett, a 58 year old special needs teacher from  Ellenwood, Georgia was kidnapped from her home by her husband’s mistress. The kidnapping was reported by Barnett’s fried who saw a suspicious looking black Durango truck parked outside the victim’s home. According to those close to her, Barnett had just replaced the locks on the gate to her yard because it seemed as though someone had been tampering with it.

Police later spotted the Durango, which is said to be registered to the husband, at a truck stop near the Waco exit on Interstate 20 and the high speed chase ensued. Georgia police chased the car down I-20 and Alabama police joined the chase once state lines were crossed.

The chase ended when the car stopped abruptly at around mile marker 208. Police say, the driver grabbed a gun from the rear seat, shot Barnett, then turned the gun on herself. Both women were found dead when officers approached the car.

Mrs. Barnett is said to be the wife of ex NFL player Buster Barnett who played for Buffalo Bills. The suspect is alleged to be Lisa Brown, a 49 year old Lithonia, Georgia, woman who Buster had been having an affair with for several years. 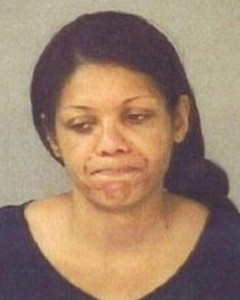 Lisa Brown is alleged to have kidnapped her lover’s wife then killed her before taking her own life. Source: Cedar Hill Police

Sources say, the mistress, who was on probation for kidnapping her child after she lost custody, became upset after learning that the married couple were planning on going on a trip together.

A sad and tragic ending for these women caught up in a love triangle.

« DEAR CRF, MY FRIEND IS ENGAGED TO A MARRIED MAN (Previous News)
(Next News) DEAR CRF, SHE’S STILL FRIENDS WITH HER EX »