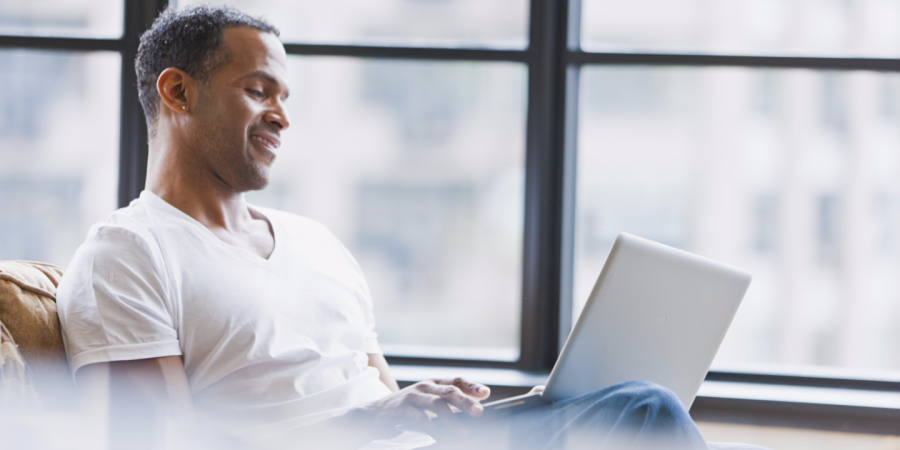 Dear CRF, “I recently reconnected with an old friend who I’ve known for a little over six years when I lived in NYC. He an I have always had a platonic relationship until about two months ago when we developed a romantic interest.

I live on the west coast and he recently moved to the east coast. We recently spent an amazing time together over the holidays and recently had a discussion about our journey in the relationship. Although we haven’t given it a title, we both indicated that there was no one else in the picture and no competition to worry about.

Well, my girlfriend was just on the dating site Meld where she saw his profile pic and the new city that he just relocated to subsequent to he and I sparking interest. I’m a bit embarrassed and annoyed and not sure if I should call it quits since its early on or try to make it work.

Seems like a red flag to not be transparent about being on a dating site, especially after just having a discussion about not having to worry about competition just two days ago. By the way, I’ll be moving to the east coast soon, hence the desire to pace ourselves.”

RESPONSE
Men of good character don’t have you playing guessing games. While he may truly want you he isn’t ready to put his all into being with you. This could be due to distance, but what does distance really matter if you’ve found your one?

In his mind, these ladies probably aren’t your competition. They are placeholders until he becomes ready or feels like he needs to play ready (when you move closer). If you’re ok with a man who would do that to other women then no red flag. But for me, that would be a red flag. Words and actions should match and be consistent. How else is trust built?