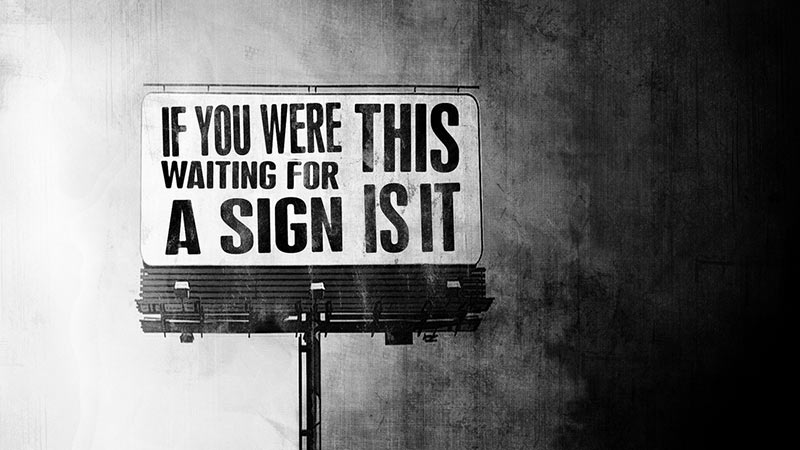 Dear CRF,
“I have a friend who has had hard times and whenever I compliment [him] or make reference to how great [he is], it turns into an argument. Just want the best for [him]. But it’s becoming verbal abuse. Is that a sign of an emotionally unavailable person?”

CRF RESPONSE:
I am sorry you are going through this with your “friend” (using that word loosely because this doesn’t seem like a friendship at all). It is admirable that you have taken into account the difficult time your friend has been going through and trying to be a support system for him. However, you cannot fix anyone. Often times women believe that by being loving and supportive to a man while he is down will illustrate their love and use these actions to prove themselves to the man of their interest. You may have heard this before but let me say it anyway, it is not your job to prove yourself to anyone; man or woman. All you will ever need to be for the right people is yourself. If who you are is a good person, that will reflect in your actions. No need to take abuse from anyone.

Another point I want to make is that he is being who he is. BELIEVE HIM. Whether that means he’s bitter, emotionally unavailable, mean spirited, whatever the case may be, this is the man he is at present moment. You cannot change him. He must see a detriment to his life due to his behavior to want to make that change. Until then, I don’t suggest you stick around and let him drain you of your positive energy.