WHO CAN I RUN TO? 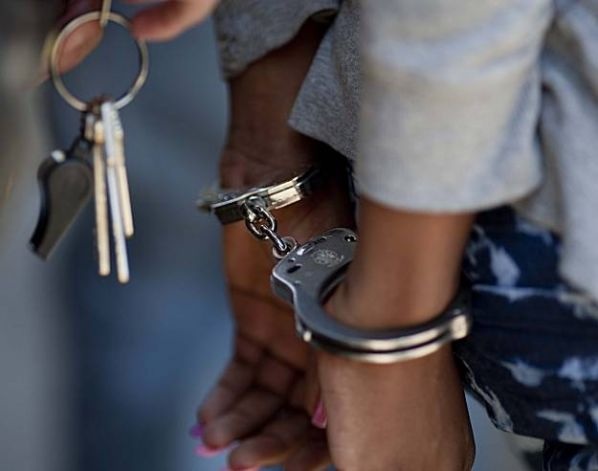 The other day I asked a question to the Code Red Flag fan page and group members. The question, inspired by the Sandra Bland news reports, was “You get arrested and your bail is $500, can you call the person you’re dating/talking to/having relations with to come bail you out? Would they come? The results were mostly yes. However, there are a few who said they wouldn’t bail anyone out, regardless of the circumstances. This truly amazed me and was a bit disheartening to say the least.

Imagine this. You having been sharing the most intimate parts of your body with someone and when you’re in need they decide you’re not worth it. How would that make you feel knowing you’re sleeping with some you can’t run to?

I took the time to tell a story from yester year when I was a young woman who found myself in a jail cell. I was arrested for violating my juvenile probation and had a warrant issued for my arrest for burglary (long story, just know the case was dismissed). The man I was with at the time found out that I was in jail from one of my girlfriends. Without me having to ask, he came and bailed me out from jail; no questions asked. I applaud him for that (shout out to Abdul)!

When asked whether I would do the same for a guy I was seeing I answered of course. That’s the kind of woman I am. I wouldn’t need to ask for details. It would go something like this, “You have a collect call from [insert name of local jail] will you accept the call?” Call accepted. “Hey, you have bail? I’m on my way!” We can discuss the particulars of the case at a later time and please believe I’m tapping into my knowledge and resources to help him out.

Again, that’s the kind of woman I am. There is NO way I would be sharing my energy and body with a man who couldn’t run to and count on me in his time of need. And if I couldn’t count on him, he wouldn’t have access to my energy or body either. Especially when it’s only $500. I have shoes that cost more than that.

So my question is, how is it some folks are so free with their temples, their body, but so tight with fiat money? I’m just saying, money comes and goes and what good is having it if you won’t help someone you love when they’re in need? Also, if you’re exchanging bodily fluids with someone who won’t have your back then you may need to reevaluate why you’ve placed your pum pum/wood on the clearance rack. #FlagOnThePlay!
________________________________
Written by Dena Reid, Esq., Founder of a Code Red Flag.