EX WIFE SUES HUSBAND AFTER HE HITS THE LOTTO JACKPOT 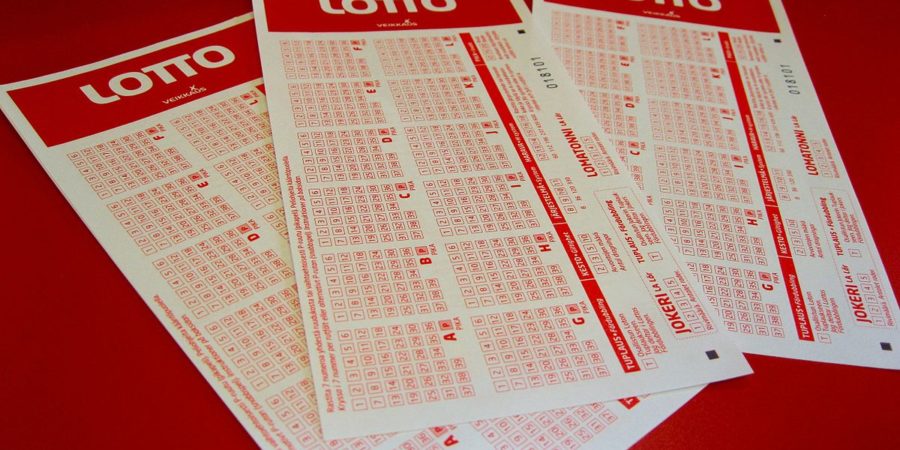 Imagine being married for years and providing for your unemployed husband only to find out he won a $273M lotto jackpot less than a year after your divorce is finalized. That is the reality a New Jersey woman is currently facing.

Last Friday, Mike Weirsky, a man who had been unemployed years found out the lotto ticket he lost was a jackpot winner. Fortunately for him, a good Samaritan found his ticket and returned it to the store employees where Weirsky purchased the winning ticket.

Weirsky now hopes to find that Good Samaritan and do something special for him. He also plans to buy a new pick up truck and help his mom out with her mortgage. As for his wife, Eileen Murray? Weirsky seems to only have plans to see her in court. Murray is still paying spousal support to Weirsky because he was unemployed for sometime during their marriage and she was the sole provider for the family. She says she does not want him back and is not seeking to sue him for any of his earnings but hopes he would do the right thing.

What do you guys think? Should he share any of his winnings with his ex wife?

« WHAT MATTERS MORE, THE VENUE OR THE COMPANY? (Previous News)
(Next News) COFFEE ISN’T A GOOD FIRST DATE, IT’S A LAZY FIRST DATE »