WHAT YOU WON’T DO THE NEXT MAN WILL 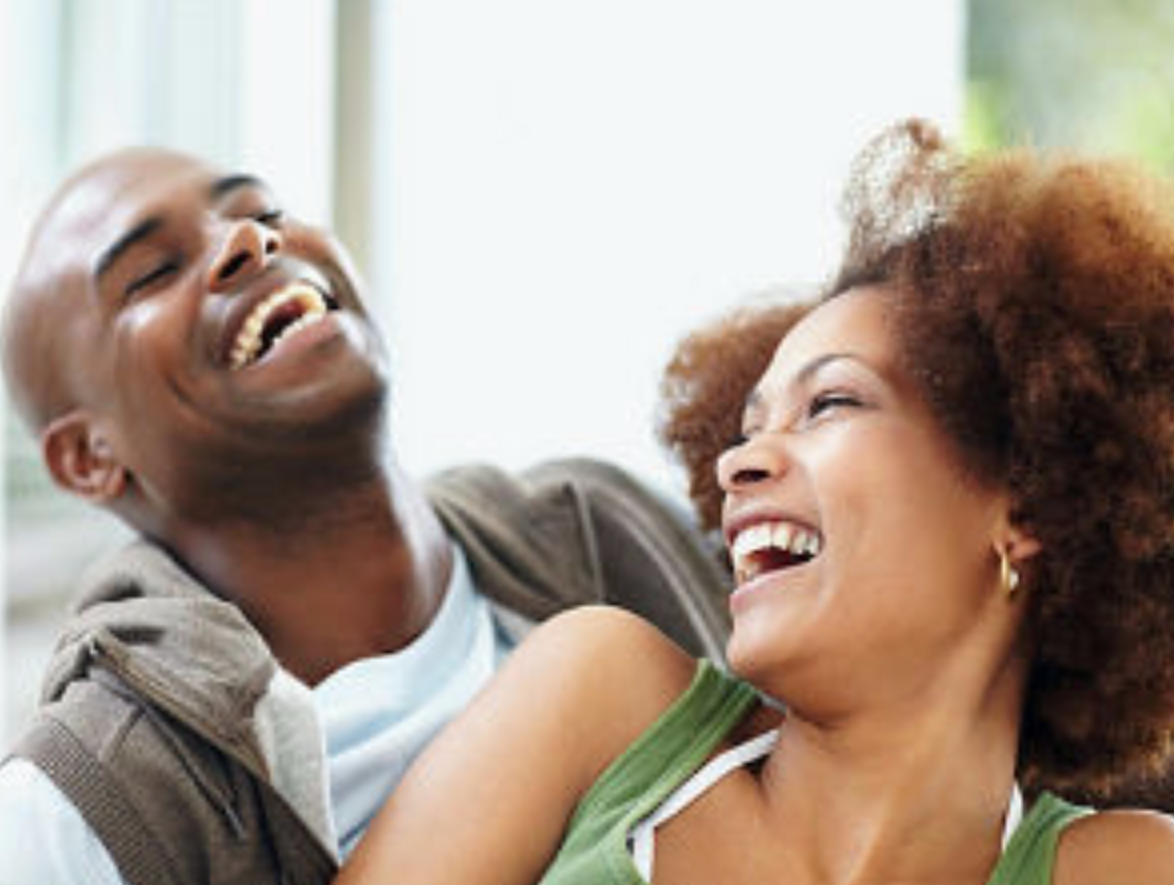 I’m sure we’ve all heard the colloquial saying that one man’s trash is another man’s treasure, but why is it that another man has to get it appraised before you realize how much she was really worth? She was in your possession for so long, that you didn’t pay attention to her value. At the end of the day, what you won’t do the next man will!

Well, good women don’t depreciate in value. I just find it ironic that men want the women that they discard back once somebody else (another man) shows you what that woman was worth.

One of the main problems is that when you’re with somebody for a long period of time, the things that you use to regard as amazing become the norm. I mean, if you have a woman that cooks, cleans, intellectually stimulates you, is financially responsible, and sexes you proper on a consistent basis you become used to it. A lot of men forget how good the woman that they have right next to them really is, because she does it so consistently.

Relationships go sour because people don’t take the time to step back and reflect on the great things that their partner does and how significant their contributions are to your life. A lot of great women have been neglected because of their greatness, which leads to another colloquial term & men apologize for their weaknesses, but women apologize for their strengths. I am far from a feminist, but I call it how I see it.

And some of my brothers can relate. From the outside looking in, when you see a beautiful girl being mistreated, in the back of your mind you’re like & what’s wrong with dude? I would kill to have a chick like that on my arm!And/or when you have a friend that always complains about his girl who so call happens to hold him down, you’re thinking &this dude is crazy!

The bottom line is people are always drawn to the new, regardless of how good their old item is. Brothers need to start reinventing their relationships and making it new. You need to keep rediscovering how beautiful and how special this woman is to you. But sadly, the pursuit of new tail will have you abandon that woman, who you believe you can do better than.

So now, another brother comes along, and sees the beauty in your ex-woman. He treats her like a queen. He brings the passion out of her that you and her used to have in the beginning. She’s starting to look like a new woman to you, because this new brother has revived life into her. She was tired and beat down from trying to maintain a relationship that you weren’t interested in salvaging.

You gave up on her, when she still believed in you. Now, this new brother believes in her. He cherishes her, adores her, and does all the things you probably used to do once upon a time. She’s falling in love, ready to move on with her life. You see her happy. You thought that she would never be happy without you. But you’re selfish; you never cared about her until now. You never realized how much she was worth. You never realized how much of a phenomenal woman you had in your possession. You know you messed up.

After chasing all this tail and all these subpar women, you finally realize that none of these women will do the things that she did for you. You realize her greatness with every imperfection in these other women that you chased after. You see her glowing now. You want her back. You’ll do everything in your power to get her back.

You’ll tell her to not throw away all the years you two have been together (which ironically you didn’t care about when she tried to keep yall together). You tell her that you’re the only man that she’ll ever love (when the smile on her face the other day proves otherwise). But she doesn’t want you back. She’s found somebody else who appreciates her worth. You have lost your grip on her. You have lost your standings. You have lost her love.

Don’t let this happen to you. Good women don’t come along that often so think about how great the woman you are with is, and let her know. Because if you give up on her, she will give up on you, and then she will be gone forever.
___________________
Written by Bryant A. Buntin, Author of Dear Women I Haven’t Slept With.