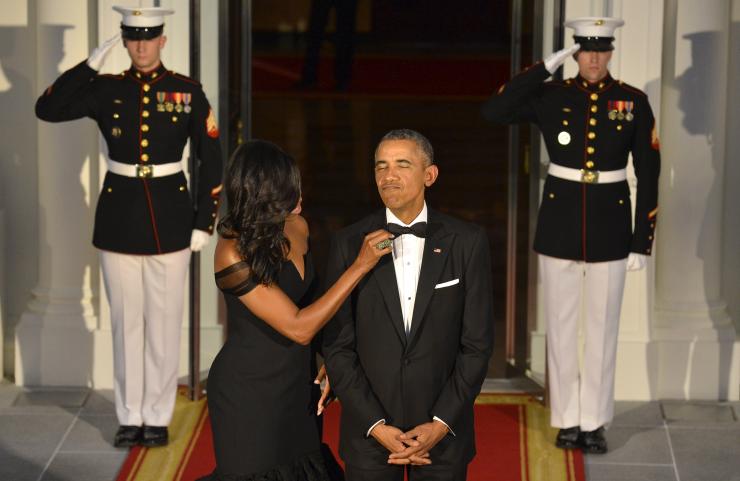 Saturday morning in one of my Facebook groups, a question was posed to the group members inquiring if we had given up on love. Immediately, the question received several responses in which men and women affirmed that they had thrown in the towel. One guy expressed that the wall around his heart was up and he was unsure if it would ever come down. Another stated that the vivid dreams of getting married and having children has become blurry. One lady even declared that she hadn’t given up on love but was no longer in love with her husband?! In an effort to change the mood, I quickly chimed in and attempted to provide encouragement to the group. I testified that although my heart has been exhausted more times than I care to remember, I still have hope.

Now fast forward a few hours. I had the honor of working a wedding in town. While I’m not one to relish in all the pageantry, I found myself smiling at the fact that two people were not afraid to commit to each other publicly. After the broom was jumped, the guest began to trickle out. To my surprise, a familiar face said hello and introduced her cousin. While she introduced yours truly, she smiled at me with those bedroom eyes and called me the “Love Doctor”. Without missing a beat, I came back and told her that my advances had not worked on her so I had more work to do in order to earn that name. Caught off guard, she blushed as if I touched her spot and squeezed my arm twice as she walked out asking me to text her later. The wedding had me on some courage that I had never felt before and I proceeded to tell her how I really felt. I told her that I have been sweet on her for some time now and I wanted a real chance with her. Her response: “I’m scared”.

Yeah, that really happened. . . and I took it all in stride. I’ve come to accept that some people want to keep making excuses. In articles past, I’ve written about people not wanting success and that’s how I handle rejection. However on this day, it lit something under me and made me examine myself. I had to look at myself and say that I was making excuses as well. I continued to attempt to date in my town although it was pointless. I continued to not look outside of my race even though I’ve had offers. What was I willing to do to have success? Was I going to continue to be happy with moral victories or go out and win?

I live near Athens, Georgia where the inhabitants are notorious for justifying the college football team’s failure for not reaching the conference championship, let alone the national title. Despite having the top running backs in the nation year after year. Despite having some of the most talented athletes in the nation. In local barber shops, I hear residents glory in the victories that weren’t a challenge and make excuses as to why their team lost a game that on paper they should have won. I tend to smile and keep it moving because true victory will only come when you accept the difficult challenges and overcome them. When one is truly tired of mediocrity, no one has to encourage them to succeed. This is when victory becomes reality.

I’ll be the first to admit, finding that one to share forever with is a difficult task. We tend to want the world in our partner. And why not? If I have to share forever with you, I need someone that compliments me in every way right? Someone to laugh at “Friday” and “Coming to America” with. Someone to vent to when I’ve been harassed by the authorities. Hell, someone to help me pay this rent and cable bill would be nice as well!

When I saw the picture of Michelle and Barak after my text conversation the other night, that fire inside of me burned stronger. The love that the First Couple has for each other is genuine and it comes through in the pictures. They are lighthearted and playful. Even though they both have been disrespected by high ranking officials, Congress, and people that they once called friends, they continue to be each other’s support. They stay above the distractions and the animosity, rising above it all. They love each other in spite of. They sacrifice in spite of. And you know what? They continue to win at every turn. They can’t lose because they are stronger than what comes against them. Damn, I want a love like that. I’m ready to win.
________________________
Written by Michael Dock, Guest Blogger for Code Red Flag.

« YOU’LL WISH YOU NEVER MET HIM (Previous News)
(Next News) SEX AFTER KIDS: 4 WAYS TO KEEP IT HOT »