YOU’LL WISH YOU NEVER MET HIM 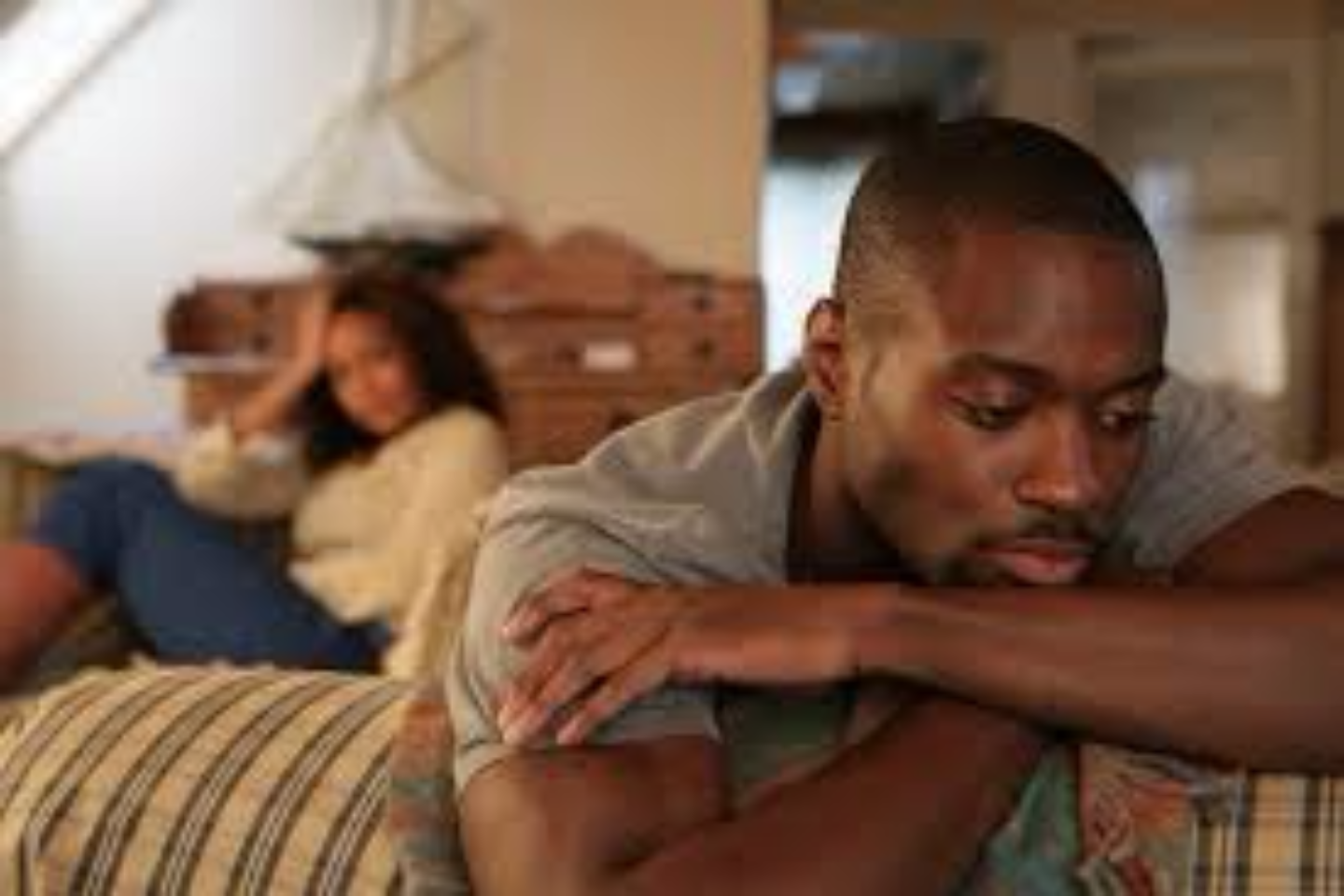 Most of us reach a point of maturity in our lives where we want to settle down. Where we want somebody that is compatible, somebody who meets most of our expectations, and most importantly, somebody who is going to be there and love us for the long haul. Through our various experiences dating, we have come to terms with what this mate should be like. Through consensus, most women feel like they need to meet a man who is completely focused on them. A man who from the beginning puts her as a priority and is relentless in letting her know whether verbally or physically that she is the prize possession that he wants. I’m here to tell you that this probably isn’t what you should want.

I’m going to pause for a second to give you some time to close your mouths and think to yourself about & what the heck is he talking about? The retaliatory responses would be Why wouldn’t I want somebody to treat me like I’m the only woman alive? Or, I guess I must want a man who cheats on me and lies to me.

What if I told you that the former isn’t too far from the truth?  And once I introduce you to Carl, you will have a well-rounded understanding of the point I’m trying to bring to the table.

In reality, I could write this blog in 5 sentences, but it wouldn’t have the lasting effect that you need to acknowledge what I am saying.

Ladies I have a question. What distinguishes a desperate or needy man from a man that from the very beginning only has eyes for you? Absolutely nothing!!!

How can you tell the difference between a man who has good intentions from a potential stalker? You can’t!  Well, not at the beginning.

I’m sure every woman who is reading this has come across a brother who has come across too strong, too needy, too nice, and smothers them too much. And I’m sure you didn’t like it, and it made you uncomfortable. In fact, I’m sure that it turned you off, unless you’re the type of woman who wants a needy man. If you haven’t met him, I’d like to introduce you to him. His name is Carl.

I want to explain the concept of how “normal” men get involved in relationships. First of all, most men don’t put all of their eggs in one basket when they meet a woman. Most of us may be feeling her, but we’re not willing to risk it all on her the first night. Carl is willing to risk it all and then some. He looks at her like she’s the only woman on Earth. Carl doesn’t have other options, nor is he concerned that he doesn’t. He is fixated on this girl. This is not normal.

Most men date women, and if it doesn’t work out in the short term… let’s say within a month, oh well. We will move on. Carl will react as if he is getting divorced. It’s only been a month Carl. This is not normal.

Most men will schedule you into their lives, especially in the beginning. I mean honestly, you haven’t got the clout yet. Carl will schedule his life around you. I mean, Carl is over accommodating. It’s only been 2 weeks and he’s found a reason to live for which is you. This should make you think… what was he living for before you came along?

Many women believe that a good man is one that from day one is willing to wife her. This is not true. A good man is one who knows what he is looking for, but hasn’t decided on who he is looking for. Let me explain this as this statement might be confusing. Knowing you want to settle down is quite different from knowing who you want to settle down with.

As a man, if I know I want to have a family and kids, it doesn’t mean I want to live this dream with every woman that I meet. Some women will make the cut, others will not. Only Carl will want to make this a reality with every woman he meets. If you haven’t noticed, Carl may have some psychological and emotional problems, but we’ll discuss that in a bit.

So now let’s say that you decide to get with Carl. Carl has nothing but time and energy to devote to you. After all, his whole world revolves around you. Carl calls you 20 times a day. Carl will stop by your job unexpectedly. Carl will attempt to be involved in every aspect of your life, even those that you like to reserve for yourself or other friends. Matter of fact, Carl will want to know why you have male friends and why do you need them?

In reality, Carl is making you feel secure by acting out his insecurities. But Carl has no options. All Carl has is you. So if Carl loses you, then Carl loses everything, and I doubt Carl will go down without a fight.

Carl thought he was the perfect man. All he ever did was cater to you and become the man you said you wanted. Remember, this is what you said you wanted. You didn’t want the guy who hooked up with you every weekend who was trying to get to know you. You wanted Carl, who would be there every day and on call. You didn’t want the guy who told you he couldn’t go out with you when you called him last minute because he had an obligation to his friends. You wanted Carl, who would drop everything and come running to you. You didn’t want the guy who really wanted to get to know you and feel you out before making serious decisions about the future. You wanted Carl who wanted to wife you from day one, and eventually you came to the conclusion that Carl wasn’t exactly the man that you were looking for.

But now, Carl is so wrapped up in this relationship, he is dangerous. Never thought Carl would put hands on you, did you? Not saying that this is the logical path, but it can happen.

In essence, I am asking why would you want a man who’s fully invested in you emotionally before he even knows you? Understand that dating is exactly what it is. It is designed to meet people and get a feel for them.

Relationships happen when you find somebody that after dating them that they are compatible, and you are ready to be exclusive. Dating exclusively defies the principle of dating because it is actually a relationship. In the long run you’ll appreciate a man who has his own life but wants you to be a part of it. You don’t want a man who’s willing to make you his life. Cause if you get with Carl, you’ll be the one singing I wish I never met him.
_________________
Written by Bryant A. Buntin, Author of Dear Women I Haven’t Slept With.

« WHAT ARE YOU BRINGING TO THE TABLE? (Previous News)
(Next News) I WANNA LOVE LIKE THAT »