IT GOES DOWN IN THE DM 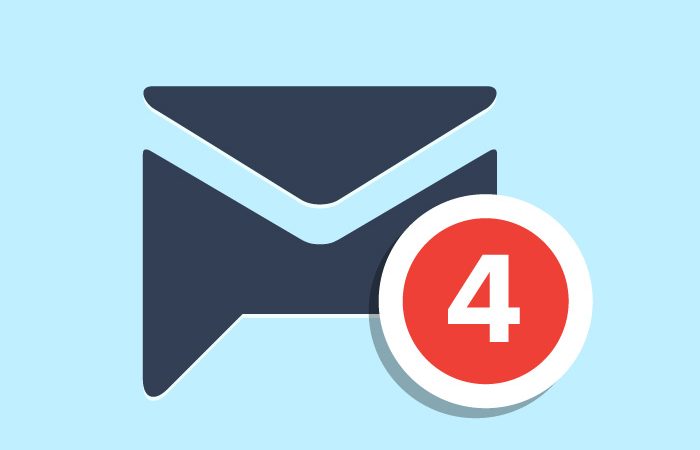 What goes down in the DM? All types of shenanigans it seems. Repeatedly, cheaters are using the private messaging functions of their social media profiles to seek out knowing or unknowing partners willing to have an affair with them. They sometimes pretend to be single and other times they aren’t even wise enough to change their relationship status or hide the photos of them and their families. No, why bother put any respect on their relationship? They only care about fulfilling their salacious appetites for something more, something other.

Today, one of the fans of my Facebook page sends me screenshots of a newly married man who has slid in her DMs telling her how bad he wanted to be with her. In fact, she said this man has been pursuing her for some time but she recognized his red flags in the beginning. His new wife seems not to be as fortunate.

About a month ago, a guy sent me a private message declaring how attractive I was to him and that he wanted to get to know me. After clicking his profile I see that he is in a committed relationship. I quickly screenshot his advances and forwarded them to his woman. Thankfully, she did not become any drama for me. Instead, she thanked me and told me how much drama he had been causing in her life. I advised her to respect herself enough to walk away from anything who didn’t serve her well. I then let him know that I contacted her and sent her his messages. His reply? “Respect.”

The thing with the DM is that people think of it as a private conversation that will never see the light of day. So, men and women of bad character send all types of inappropriate messages and pictures thinking they will never be found out. The guy in my DM decided I was worthy of respect after I shut down his advances and told his woman of his actions. My question is why didn’t he feel she was worthy of respect? Why didn’t he think that his relationship was worthy of respect? In fact, why did he think I’d have any respect for the way he chose to disrespect himself by sliding in my DM with his corny, player lines?

The fact is, many relationships these days are missing respect. Whether it’s by using social media or being down right disrespectful whenever the significant other is out of sight, respect is not being given. The irony is these same people who show no respect to their relationship will proclaim how much they love their mate. They will share intimate photos of their relationship on social media to keep up a pretense that they can be trusted. All the while, they are using the same media to find persons they can cheat on the supposed love of their life’s with.

Some will blame the rise of cheating on social media. I don’t agree. People have cheated since the beginning of time. While the ease of social media may make these indiscretions easier to facilitate, a cheater would have found a way without it.

While I don’t allow anything to go down in my DM there are some who accept these flirtatious advances from people who are in committed relationships. Some quick research of their social media profile should be enough to tell if they are truly available to date.

If you see that the person who is attempting to flirt with you in your DM is in a relationship would you tell their significant other?
Why or why not?

« SORRY IS ALL THAT YOU CAN SAY (Previous News)
(Next News) PUT SOME RESPECK ON YOUR MARRIAGE! »