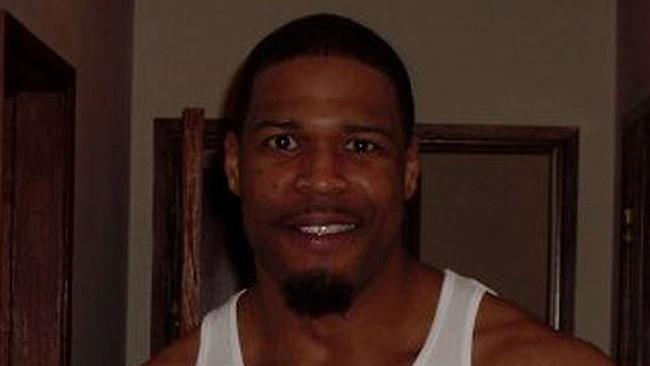 CODE RED FLAG ALERT: The New York Post reports that early Saturday morning Johnathan Walker, armed with a .45 caliber weapon, entered the home of Shantai Hale, the mother of his 2 children, and shot his 7 and 12 year old daughters, their mother, and grandmother before driving off and killing himself.

Sources are saying that he flew into a rage and attempted to kill the entire family because he believed Shantai was being unfaithful. His 12 year old daughter, the lone survivor of this massacre, called the police and let them know her father had committed this heinous crime. The young girl is, in the hospital suffering from her injuries, in a medically induced coma.

Jonathan, who worked as a nightclub security job, was overheard on Friday night telling people at a liquor store that Shantai was being unfaithful to him. He skipped work that night and instead got drunk and decided to kill his family and himself.

« CODE RED FLAG ALERT: DANTIS PORTER CHARGED WITH BEATING GIRLFRIENDS 1 YEAR OLD TO DEATH (Previous News)
(Next News) I DON’T WANT MY WIFE TO DO THAT: THE MADONNA/WHORE COMPLEX »