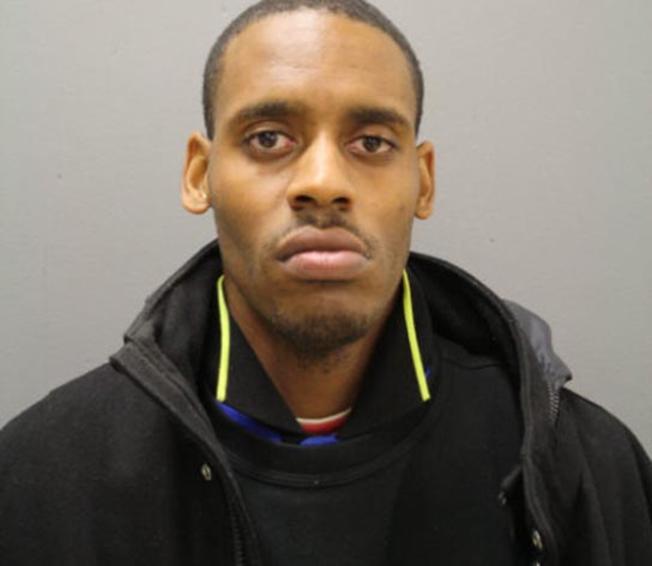 CODE RED FLAG ALERT :NBC Chicago is reporting 28 year old Dantis Porter has been arrested in the fatal beating of his girlfriend’s 17 month old son. The child was brought to the University of Chicago Comer’s Children’s Hospital on January 6th with numerous injuries including, “skull fractures, severe brain injury, a lacerated liver, a rib fracture, pulmonary contusions and adrenal hemorrhage.” The beating is reported as being so severe that a part of the baby’s skull fell off into the medical examiner’s hand while the autopsy was being performed

Porter, who was babysitting baby Johnny and his two siblings, admitted to striking Johnny because he was crying non stop. Porter says he slapped Johnny 3 times, the final time Johnny hit his head on a door and became unconscious. Instead of calling 911 he picked up the child and put him in a stroller. That is where Johnny’s mother found his unconscious body when she returned home from work.

Porter is being held without bond.