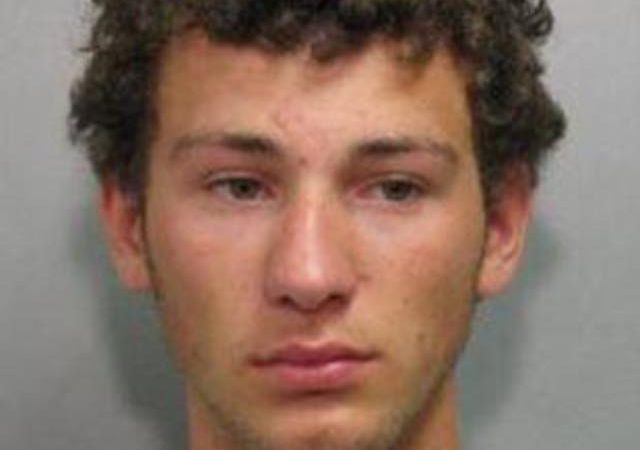 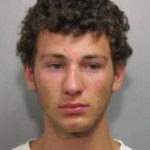 A 21 year old man from Larose, LA is currently on the run from the police for several domestic violence related charges.

The local news has reported the Broussard pushed his way into his ex girlfriend’s home on May 3, 2017. After a verbal conflict he brandished a knife, threatened, and began to assault his ex who used her body to protect a child who was also in the residence.

A police investigation led them to believe that Broussard had been hiding in the attic of his ex’s home and stalking her from that location for quite sometime. There are 9 warrants out for his arrest for charges which include stalking, child endangerment, and unlawful entry.

The police are asking for the public’s help to bring Broussard to Justice. He is a 21 year old white male who weighs about 160lbs and is 6’2″ tall. If you have any information regarding his whereabouts contact Crime Stoppers Bayou Region at 1-800-743-7433.
___________
Written by Dena Reid, Esq., Founder of Code Red Flag and Amazon bestselling author of Flag On The Play. Ms. Reid is also a legally trained Conflict Mediator/Coach who specializes in family and domestic disputes. Ms. Reid writes an advice column, hosts events, facilitates workshops, and speaks nationwide on a variety of topics. For more information email info@coderedflag.com.

« TRUMP IS YOUR HOMIE (Previous News)
(Next News) The Sweet Spot: Make It Rain Edition Baltimore » 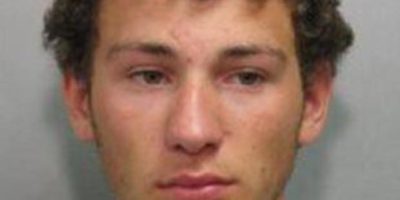 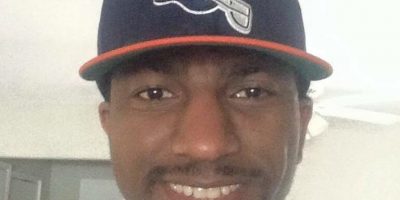