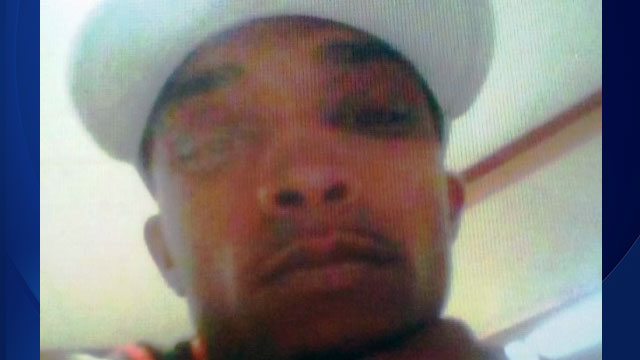 CODE RED FLAG ALERT: CBS 46 Atlanta is reporting that the metro Atlanta police are offering a $2,000 reward for information leading to the arrest of a man, who goes by the name of “Cash.” 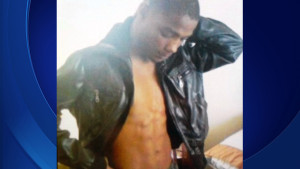 Another photo of the man being sought by the Metro Atlanta.

On Christmas Eve, Cash and a woman, whom he met online, went to the Waffle House in College Park for a meet and greet. They left the restaurant together in her car, a black 1999 Jeep Cherokee with Rhode Island plates 32559, allegedly to go to a hotel.

On the way there, Cash pulled out a gun and demanded the woman relinquish her belongings. Although she complied, he shot her in the face and then shot at her again as she tried to escape him. He got away in her car.

The bullet entered her cheek and exited behind her ear. Thankfully, the woman survived this attack and is at home recovering from her injuries.

If you have any information regarding the whereabouts of Cash please call the metro Atlanta police. 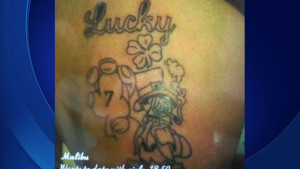 Tattoo of the man wanted by the Metro Atlanta Police.

« DESPERATION AND THE SCARCITY MINDSET (Previous News)
(Next News) DEAR CRF, AM I WRONG FOR WANTING CHILD SUPPORT? »