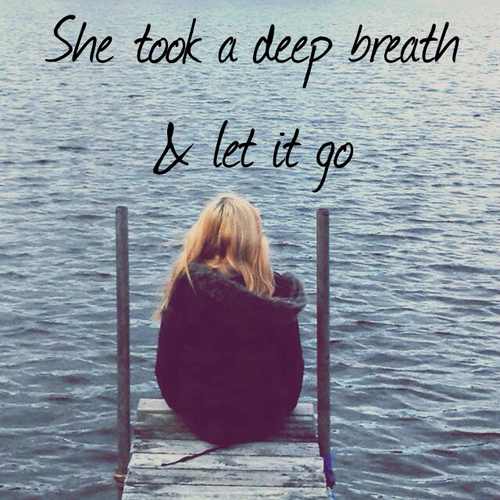 One of your friends is dying on the inside while holding on to a toxic relationship.

You see, she doesn’t feel as though she can let go because she’s too worried about what folks think. It’s partly because she’s put too much about their relationship out there to the public before she really knew what she kind of man she was dealing with.

Another reason is that she doesn’t want people to see yet another failed relationship. She is trying hard to prove it isn’t her fault, that she’s a good woman, deserving of a good man.

You see she’s more worried about what people think of her than her own happiness. She’s a slave to the opinion of others.