THE PERVERT NEXT DOOR 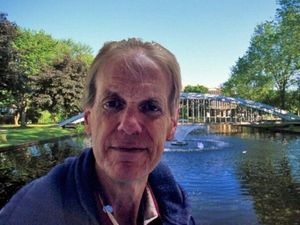 What happens when you find out your next door neighbor has been arrested on charges of child pornography? If you’re Massachusettes resident, Nicole Pelletier, mother of two, you become a vigilante who seeks justice through a swift butt kicking.

The neighbor, 61 year old Gary Spring, was arrested on possession of child pornography charges on September 19th. On September 22nd, Spring was startled awake when Pelletier punched him in the face as he slept in his bed.

She later called the police to report her crime, telling the police dispatcher that she, “wanted to kill him.” She faces charges of assault as well as breaking and entering.

What would you do if you found out a pedophile lived in close proximity to you and your children?

« SEXTING THE GOODES? (Previous News)
(Next News) WE WANT PRENUP? »