STAY OUT OF IT 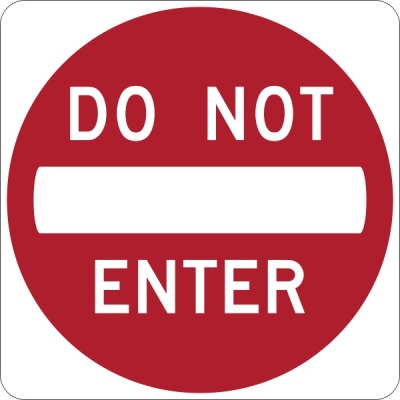 How many times have you been in a situation where a friend is having problems with their partner and asked you to step in on some level? I know we all have and it can be very frustrating. You don’t want to tell your friend no, but you also don’t want to step into your friend’s relationship. If there is one thing I have learned, it is to stay all the way out of it, it is neither your place nor your business!

. Phaedra’s husband, soon to be ex-husband, Apollo was sentenced to eight years in prison because of fraud and embezzlement charges. Phaedra did not attend the sentencing and she took their children to a hotel where they stayed, leaving Apollo to face his sentencing alone. Apollo was upset about this and he confided in Kandi’s husband, Todd, telling him how he was upset and felt betrayed. Todd then went to Kandi asking how did she feel about it, what was Phaedra’s reasoning for not going and why didn’t she convince Phaedra to go. Now, first things first, this is not Kandi or Todd’s situation. Todd should not have went to Kandi with what Apollo told him. Kandi obviously was hesitant in sharing and said that her loyalty was with Phaedra. I believe that was a conversation that should have stayed between friends. It seems as if Todd was trying to pry information out of his wife to relay back to Apollo, which is a big “no” in relationships. Playing into the “he said, she said” game is risky business and can get you into a situation that has nothing to do with you or your partner in the first place. It can cause your friend to get upset, your friend’s partner to get upset and possibly your partner to get upset. It is very important to let your friends and their partners to work things out for themselves.

Let’s say your friend and her partner have had a pretty bad fight and you are friends with both. One of them could possibly ask you to talk to the other to figure out where their head is. There are many things that could happen, including one friend saying something you don’t feel comfortable relaying back. This could potentially start the sharing of relationship problems behind that person’s back or one of them could become upset with you simply because you are the messenger. Regardless of how you feel about a situation, it is not wise to get in the middle of someone else’s situation. It is not your place and more importantly it is none of your business. If a friend is asking you for help, it is important to share with the friend that it is not a good idea and they need to work things out for themselves. Most times, your friends are so upset about what happened with their partner that they are not considering the awkward position it has put you in. Let’s all admit it, we have been there. However, let’s try not to go back there. We all know how frustrating it is when we are trying to work things out with our partner, so we should not prevent our friends from doing the same even if they ask for help. The best thing to do is always listen to them when they need to talk, and if they suggest you helping, make sure they know it’s best to learn to work things out for themselves.
————————————
Written by Kandace Brown and originally published on The Date Whisperer

« PINS & NEEDLES RELATIONSHIPS: HOW LONG CAN YOU KEEP YOUR BALANCE? (Previous News)
(Next News) BRING COURTSHIP BACK! »