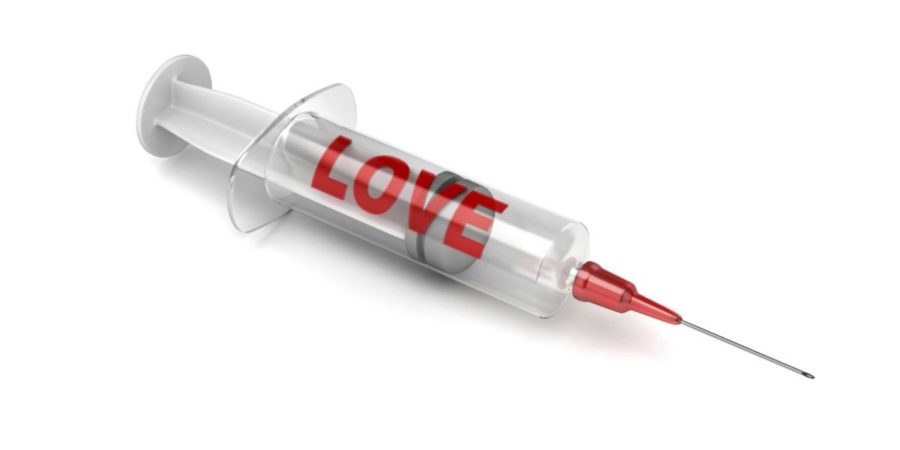 Kayla woke up the morning after Tony spent the entire weekend at her house. She felt like she had finally found her soul mate, another check mark on her success & happiness plan. Kayla paid for him to fly all the way out from New York to meet her in Los Angeles and the weekend was on fire with passion. He told her his money was tied up in some investments and that the only way he could see her is if she helped him out with the ticket. She loved him after knowing him for 3 months and wanted to show she was a good woman so she held him down and didn’t think twice about purchasing the ticket. Layla’s was love addicted.

Kayla woke up the morning after feeling on cloud nine but by the end of the day, she was in extreme devastation. Tony, her Mr. Smooth and Sexy, was gone! NO text, no call the whole day and it sent her into gut-wrenching agony of pain and disbelief. Filled with obsession, she checked his social media accounts, to see if he had posted anything. Kayla quickly found that she had been blocked and unfriended from all his accounts.

In a fit of rage, she tried calling his phone, hoping he would answer and leaving frantic messages, begging for his attention, crying and apologizing for everything she thought she did wrong. In retrospect, Kayla remembered conversations of him making comments like, you’re too much, you moving too fast and you’re a good woman.

In her mind, she heard, you’re my dream girl and he just needed more time to get himself together to offer her the relationship of her dreams and Kayla was willing to wait because she believed this was her soulmate. The problem, this wasn’t Kayla’s first or last encounter with scenarios like this. Kayla was deeply invested in her men shortly after meeting them. In fact, she thought she was in a relationship without him suggesting or solidifying it.

What many people sharing Kayla’s love woes don’t realize is these are classic symptoms of being LOVE ADDICTED. The truth is, a healthy relationship can’t exist if one or both partners are obsessed with the fantasy and promise of love. Kayla was willing to do anything to have love.

Love addicted is the feeling that you cannot exist without the object of your affection and you need the person to feel whole and happy. Per PychCentral.com, people generally become love addicts due to a history of abandonment from their primary caregivers.

Five Signs You May Be Love Addicted

1. You lack boundaries and self- value. Love addicts value the other person above themselves and spend much time, effort on a person to whom they are attracted.

2. You become intoxicated by the need to have a lot of sex. Love addicts crave deep intimacy and usually get it through the closeness that sex offers.

3. You need a lot of attention from your partner or there is hell to pay. Love addicts are fearful of being alone and rejected. It’s a dysfunctional cycle demonstrated by jealousy, manipulation, and fighting.

4. You go from relationship to relationship without a break. Love addicts are consumed with the desire and search for the perfect relationship. This is the person that is always in a relationship or could have been married more than twice.

5. You enjoy the chase and will go to any extreme to make sure you keep the object of your affection. Love addicts are strongly attached to the feeling of “falling in love” but put in little to no work to have a peaceful healthy relationship.

Per Robin Norwood, author of “Women Who Love Too Much”, people develop addictions to shield themselves from the empty and painful feelings they can’t control or diminish. Before you leap into your next relationship, count to 10 and honestly ask yourself, are you trying to fill a void in your heart and soul with another person?
_______________________________
written by Nasira Nekisha Michelle, MSW a Kick-Ass Love Coach, Matchmaker and Media Personality. Founder of “Positioned for Love University” – “Helping women all over the world prepare and position for the love and lifestyle they’re meant to live.” To get positioned www.nekisha-ichelle.com

« HE WAS HER LOVER AND HER SECRETARY, HE DESERVES SPOUSAL SUPPORT (Previous News)
(Next News) WHY CAN’T A MAN BE MORE THAN JUST A PROVIDER? »