No Sis, Not You Too 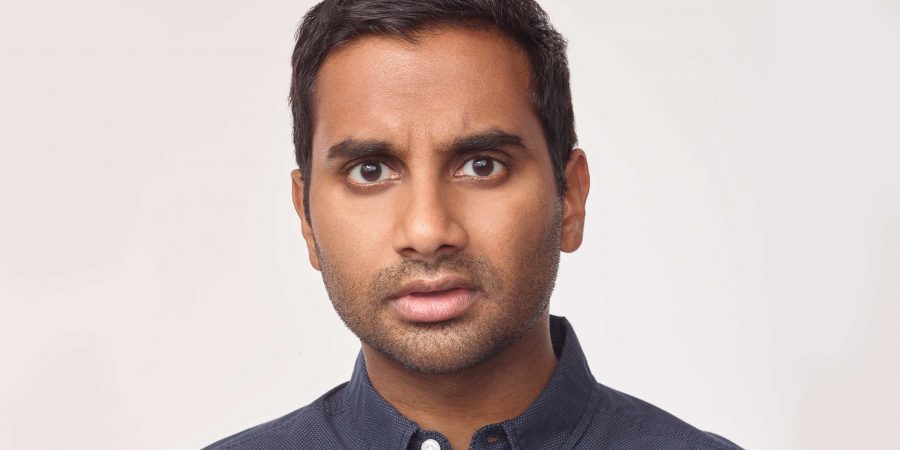 Le sigh. Excuse me while I take a deep breath before I touch this topic.

2017 ended with an influx of allegations of assault touching nearly every part of American society. From Hollywood, to Congress, to the White House, to the subway, to the workplace, women came forward exclaiming #metoo in solidarity. This proclamation swept broadly across social media with several women, myself included, sharing stories of sexual assault and harassment.

Harvey Weinstein was fired, Russel Simmons stepped down, House of Cards was pulled (for a moment), an entire movie was re filmed, and Roy Moore lost an election. It was a sad, but powerful time for women.

Here we are, two weeks into 2018, and a story has surfaced alleging another well known celebrity as a trashy man who is a sexual predator. Only thing is, if you take the alleged victim’s story as is, I’m fairly certain you’d say no sis, not you too. Meaning, you can’t sit with us cause while I believe everything you said your story doesn’t pass muster.

Early Sunday morning, I read an article on Babe written by Katie May. In the article, Katie describes in detail a date and sexual encounter a young woman whom she refers to as “Grace” had with actor Aziz Ansari of Master of None fame. The date started off with dinner and wine (white wine although she prefers red) and eventually led to her going back to his place. While there, Grace explains that the two began to make out. That make out session led to them being naked and performing oral sexual acts on each other. Grace says, when asked to go further (for vaginal enervation) she declined. She did not want to have that type of sex with Ansari. However, he asked her more than once. The final time she declined he suggested they hangout out further, but with their clothes on.

That’s my summary of what Grace says took place on the night she later calls “the worse night of her life.” Grace claims she feels as she was involved in a game. That may be the only thing I agree with her on. I know this game and I’m sure most sexually active men and women know it too. I like to call it cat and mouse (a term I got from my mother when I shared a story with her about a guy I was interested in but had not had sex with). This game usually occurs in the dating phase where a relationship is yet to be defined and if there will be a relationship is not known. It involves making out and the testing of boundaries. At any point either party can end the game by saying no, I don’t want to play or by simply leaving. Grace had numerous opportunities to do either. Instead, she was an active participant in this game of cat and mouse and is now regretful. That does not make Ansari a sexual predator in my book.

Not once did Grace say that he was violent, not once did she say that he blocked her from leaving. He didn’t hide her phone, her purse, or her keys. she was not forced to participate. She wasn’t being held captive unless she participated. And no, pointing to his penis didn’t coerce her to perform oral sex on him for the second time that evening.

Reading Grace’s account of their sexual encounter really disturbed me. As a survivor, I instantly recognized that this story would undermine every #metoo that had been announced months prior. This story would go to disprove true victims and label them as regretful participants. When you have sex and you later regret it then you need to live with that regret, not try and claim you were assaulted. That’s not cool.

In my opinion, Grace’s story is not a #metoo story at all. So sorry, not sorry sis, not you too.

Read Ansari’s version of their sexual encounter here. Then tell me what you think. Was Grace a victim or a willing participant with regrets?