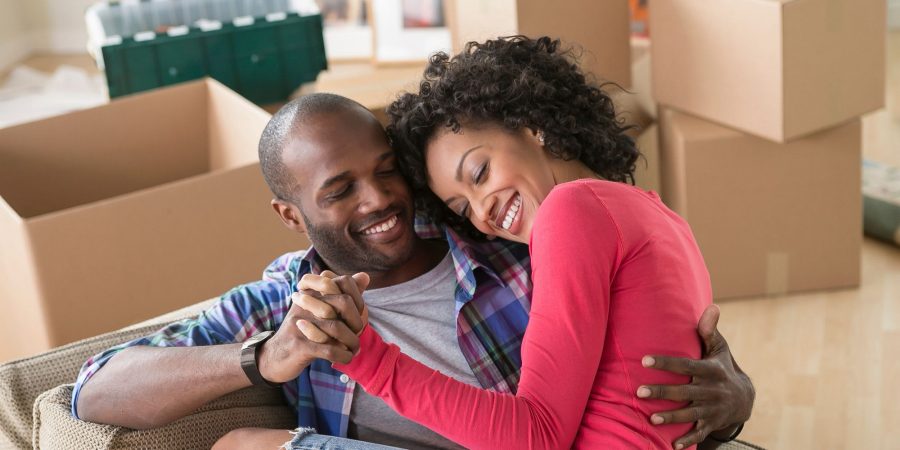 Is there a difference between settling and compromising?

I’m in a number of single’s groups on Facebook, as well as signed up on dating sites. When I’m not being an introvert, and hiding from the world in my comfort zone, do go on dates. Well, maybe I should call them social experiments, or learning experiences. Or, I should say, comical episodes in this sitcom I call a life.

No matter who I go out with on dates, there’s always one topic I love to debate and discuss; the age old discussion of confusing settling with realistic mature compromise. In a lot of people’s minds, there is no difference. To them, the line between compromise and settling is as thin as the line that separates love and hate. While for others the differences are as vast as comparing the Mississippi River to the Pacific Ocean.

“I want what I want, and I’m not settling for anything less.”

If I had a nickel for every time I heard that, I could host a poker game with the likes of Oprah and Bill Gates. I understand we all have, and are entitled to our standards and preferences, and even those two things are completely different-but that’s a topic for another time.

In my view settling is just that, settling for less just to say you have someone. If you have a list of ten preferences, and a man meets only four of them, but because he’s over six feet tall and sexy to you, you overlook the rest. Those four things, two of which we know is a strong attraction and height, pretty much hold more weight than the other six. Guess what, that’s settling. Or at least in my estimation that’s settling.

Meanwhile, a person who may meet eight of your ten preferences, but he is not as attractive or as tall- he gets passed over. Sadly, the same can be said about a lot of women out here. She maybe everything you want and need, but cause she’s not the ‘Jet Beauty’ of the week centerfold status-you overlook her.

But in some cases, few people are mature enough to at least get to know the person, and find out whether he or she is a lot more than you thought. And if in the end you do the pro’s and con’s-and come to the decision-that height or a banging body isn’t everything, and that attraction to a person comes in many forms-you are realistically and maturely compromising.

Prime example, recently I’ve been binge watching “Family Matters”. And it struck a nerve to watch Steve Urkel make a fool of himself episode after episode for Laura. I really went through the roof, in a positive manner- when they introduced Myrah Monkhouse to the show. Yes, yes we know how the show ended, for all of you who saw all nine seasons. I’m currently on season seven at the moment.

Long story short, Steve would could have avoided all the crap with the transformation chamber. He could have avoided all the heartache and misery as well. If he just sat and looked at it realistically. I have to change myself as a whole, on a molecular level- in order for Laura to love me. And we all heard repeatedly how much Steve was happy with who he was, but was that true though?
My theory is if he was really that happy with himself-then he could have lived happily ever after with Myrah. Or maybe I’m showing bias, because I thought Myrah was the total package over Laura. If I’m going to be bowling shoe ugly and honest, Laura was basic to me. Typical average smart and popular girl that everyone liked. But she wasn’t smart enough to stop choosing the wrong guy-in which Steve had to save her from episode after episode. I mean truth be told, before Myrah came along-I actually preferred her best friend Maxine.

But sadly, for those of us who actually saw the show out until the end, we know Steve finally got Laura. (spoiler) And I have to admit-the show wouldn’t have been as entertaining if Steve just had common sense to look at things long term and chose Myrah. Can’t tell you how hard I laugh whenever Myrah called Laura a man stealing huzzy.

The same thing can be said for some of us childish men out here thinking we deserve the ‘baddest’ chick. We have these outlandish things which are just as bad as ladies with our petty ‘preferences.’

“Shawty gotta have a phat ass dawg, with nice tig ole biddies.”
Something like that or whatever unique way we can describe our dream girl to our peers. But then just like the ladies, question is are we evenly truly ready or understanding what we are asking for? Which again is a whole other can of worms.

I can understand people screaming, “I’m not going to settle, I know my worth.” But compromise is different, compromise is a part of daily life. Being able to compromise maturely, like an adult is what having a relationship and marriage is all or mostly about.

“He’s tall, and chocolate-and favors a young Denzel-but he cheats on me. But cause he sexy-I’ll over look it.”

“Man, she really isn’t what I want-but sheeeeeiiit her body banging tho.”

Both of those are settling situations. Compromise, at least realistic, mature compromise is being able to know the art of negotiation with your partner. Compromise is knowing how to say ‘well this would be nice to have-but it won’t kill me if I don’t have it.’ And yes, some compromise does involve sacrifice. But what thing in life doesn’t involve sacrifice? Didn’t you have to sacrifice something to land the career you in? Aren’t there certain friends and family you had to sacrifice in order to keep your sanity? Didn’t you have to sacrifice your comfort zone and use your faith to get to that next level?

Personally speaking, I would rather compromise, and control or volunteer what I have to ‘sacrifice,’ over settling and possibly ‘losing’ more than I intended. Give that a minute to sink in.

So in the end, until people learn that there is no such thing as a ‘perfect person’. Until they learn or understand, that everyone is not going to meet every single requirement on that long list we all have. But most importantly, until we can decipher the difference between settling and (mature and realistic) compromise it’s going to be a lot of single people chasing unrealistic fantasies.
______________
Written by Avorey Washington, Blogger at Kak’s Corner. Avorey Washington: Genius, billionaire, playboy, philanthropist. No wait….my bad…. that’s Tony Stark. Sorry.

Avorey fights the good fight daily of finding true and real love and a relationship, in a society that has been infected by the plague epidemic called ‘Netflix and Chill’.

« No Sis, Not You Too (Previous News)
(Next News) WHO PAYS?: Old School Etiquette vs. New School Rules »