WHAT ARE YOU BRINGING TO THE TABLE?

Recently a friend of mine posted this on Facebook and my blood immediately began to boil. This is what he posted:
“I meet so many women who will block their own blessing by EXPECTING a man to bring something to the imaginary table. When in reality if u holding it down it shouldn’t matter what he brings, cause u got this. ‪#‎strongindependent‬ ‪#‎idontneednoman“

That is totally some BULLSH*T! Here’s the thing, it’s not an expectation but a REQUIREMENT for a man to bring something to the table. If a woman works her ass to get where she needs to be, it is a requirement that the man in her life be at least half way where she is, if not better. 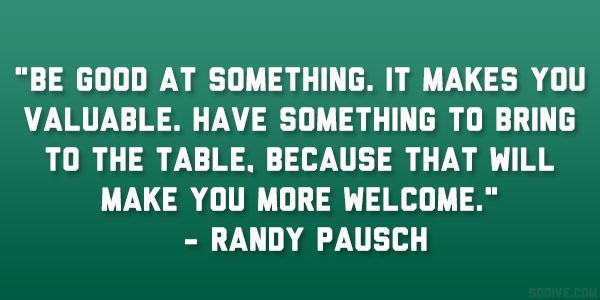 In your 20’s, it may be okay to get with someone who has potential. In your 30’s and 40’s, he should be striving to attain the things that he wants in life and has accomplished several of his goals. No one has time, for potential in their 30’s and 40’s…PERIOD. The table isn’t imaginary and no one has time to take care of a man. If a man has nothing to offer but promises of what he dreams of being, a big d*ck and potential…he can’t sit at my table….PERIOD!!

Now that you have heard my response, here is what several other women had to say:

“I’m sorry I make too much money and have too many life goals and material possessions as you call it to be holding any man down. I’m independent yes but I don’t have time to be taking care of any male but my 9-year-old son. Period, point-blank. I refuse to take care or hold down as you say any grown ass men.”

“I can’t with this post. It’s so hilarious to me that men seem to judge women based on what they have and want. Calling them, bitches, hoes, gold diggers and such. But expect a woman who has paid her dues, Independent, owns a home or have her own apt, a career and such to take care of “So -Called Grown Ass Man” that’s a little boy with real man dreams. If a man is already established and has his own and a woman asks for anything, she’s lazy, a gold digger. GTFOH with that BS!”

What are your thoughts? Is it okay for the woman to be the sole provider in a relationship?

« DEAR CRF, IS HE DESPERATE OR OBSESSED WITH ME? (Previous News)
(Next News) YOU’LL WISH YOU NEVER MET HIM »