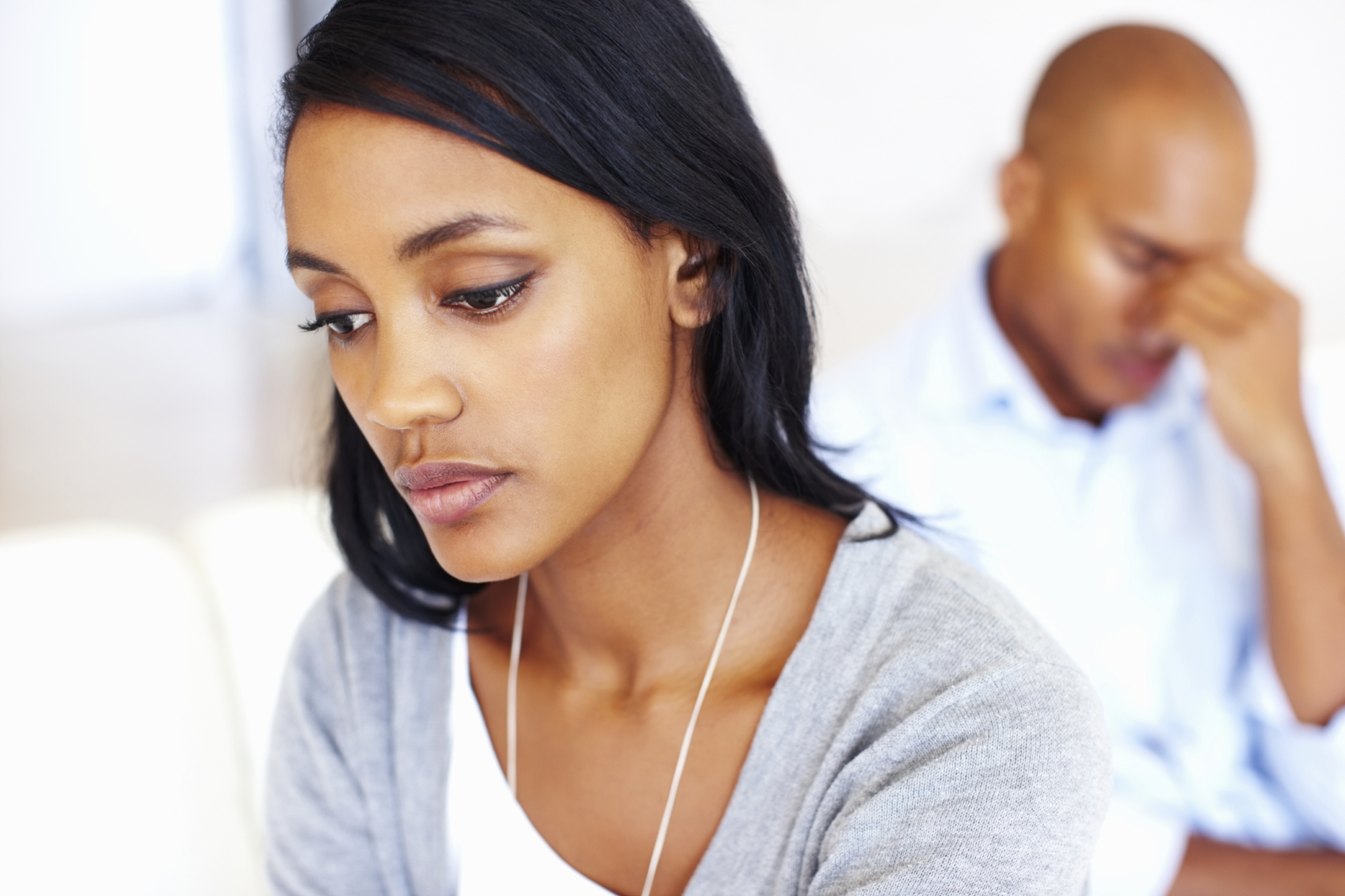 Hello Code Red Flag member’s, my name is Avorey Washington. I’m 25, (really 33, I just like 25 better) and like most of you have probably come across a plethora of dating misadventures and follies. Some of those follies require a red flag, others require for you to run like hell. So today, I shall expose some of my findings. Be warned-it could get graphic or offensive. But for those who know me personally, and read my ‘adult derp ‘stats on my Facebook page, you already know something ‘off’ is to follow.
I’ve discovered this during my adventures in dating. And yes I’ve documented tons of these mishaps through my own experience and my nearest and dearest. So many of them have happen that I have made a log of characteristics to describe certain types of people you encounter. Today Code Red Flag I’d like to discuss the type of people in the dating jungle I refer to as ‘THE UNFLUSHABLES’.
Yes, UNFLUSHABLES. I believe we all have had a time when we went to the bathroom to relieve ourselves. We flush, and for some odd damn reason the sh*t goes down, but pops back up like “hello there.” And it just kind of sits there staring at you like “So we hanging out today or what.” And then you repeatedly have to flush until it finally stays down. Sound like some people you’ve dated?
I’ll give you a moment to think about it. (Jeopardy music plays) Times up. An UNFLUSHABLE is someone who just can’t take the hint that you’re not interested. You give hints that are clear as day to this person that even Ray Charles can see, but they don’t get it.
You can take them to Friend Zone, USA. Show them to their new home, give them their keys and deed-and they still think they have a chance. I’ve had a run-ins LOTS of times with the UNFLUSHABLES in my lifetime. Some of them have become some of my best female friends. But some others I couldn’t even become friends with.

UNFLUSHABLES, can be ex’s or even baby daddy’s and momma’s- who just won’t get the picture. You’ve moved on with your life and they haven’t. Oh yes, they come in all shapes, sizes and forms. UNFLUSHABLES can even be those friends who always want to play match maker for you.
I had one of those that wouldn’t get the hint. So I pulled from the “W.B.O.S.D” (women’s bible of shoot downs). Yes fellas, it does exist. And if you don’t hear from me after this post, know they got me for blasting them.

Anywho, I used the ever classic, “Well I love you like a sister or cousin,” bit. She laughed grabbed my hand and replied, “That’s cute, but I’m from the south and kissing cousins ain’t nothing new.” No matter how many times I hit her with that line she had a new and funny come back.
ME: Girl you crazy-that’s why I love you like a cousin.
Her: “When you say cousin-do you mean further down the line by blood or cousin through marriage. Cause you know some people fool around and don’t know they related.”
Needless to say, long story short. To rid myself of this UNFLUSHABLE I called in, what I refer to as a PLUMBER (I’ll explain in another post) to finally throw a ‘monkey wrench’ into said situation. And once that was done, my pipes, er well my life was clean and clear of the UNFLUSHABLE.
So my fellow daters please beware the UNFLUSHABLES.

[blockquote]Avorey Washington, is a 33 year old writer from Gary, Indiana. Who has a knack for using a bit of realism, creativity, sarcasm and even childlike innocence to turn even the most controversial topics entertaining.[/blockquote]