DEAR CRF, SHOULD I BE CONCERNED HE’S ALREADY ASKING FOR FAVORS? 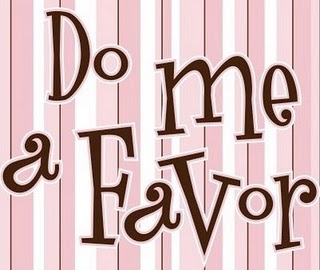 Dear CRF, “is it a red flag a man asking you for food? And you only been dating 2 months & you haven’t been on a date. He says I’m going to be starving if you don’t come. However,  it was only one time he had food from me and that  was cause I was getting off work coming straight to him & I was hungry. I thought it would be rude to only bring enough for me. Tell me what you think.”

If you haven’t been on a date you aren’t dating. #CodeRedFlag. Don’t play yourself and don’t allow yourself to be used.

Dating is an activity, not a title.” ~Demetria Lucas

« DEAR CRF, AM I WRONG FOR WANTING CHILD SUPPORT? (Previous News)
(Next News) I KNOW WHY YOU STAY »