DEAR CRF, HE SAYS ALL THE RIGHT THINGS 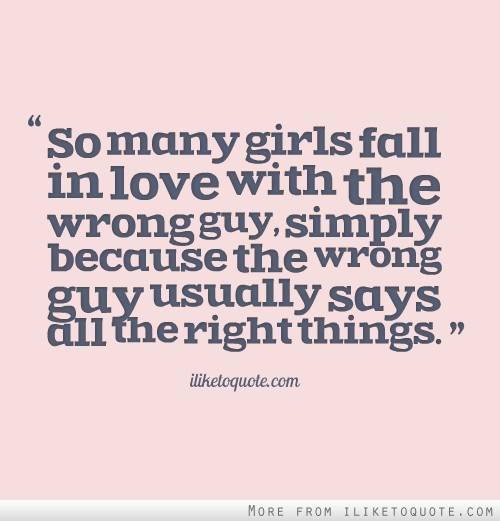 Dear CRF, There is a guy who posts all the right things on his social media page. We began inboxing one another. He posts cute little messages to me publicly on either his posts or mine. We exchanged numbers but he still messages me more on social media than directly using my phone number. I have initiated communication via cell and he responds. But he hasn’t called or formally asked me out yet. What could this mean.

RESPONSE
It means you have become infatuated with an internet pimp. You have no clue who this man really is, you just like whatever character he plays on social media. He has your number but doesn’t use it. Instead, he allows you to do all the pursuing. I suggest you fall back from initiating contact, he already knows that you are interested. See what he’s going to do with that knowledge. If it’s nothing, no worries. You don’t have anything invested but 140 characters and a like here or there on social media.

P.S. I recommend this book