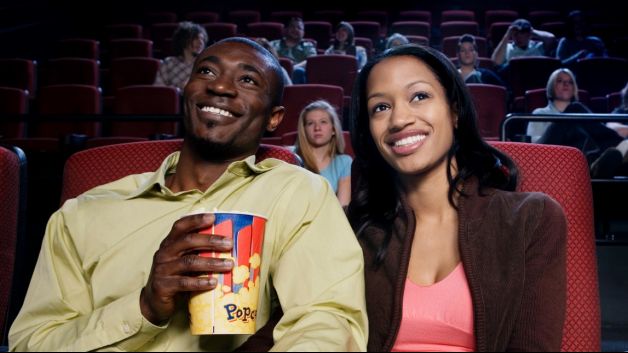 ‪#‎DearCRF‬, “This past weekend I saw an old friend from high school. In high school (I’m talking sophomore year), I dated one of his friends, that’s how we know each other. But, he suggested we go out for drinks, we did and had a great time. He basically told be he was feeling me, and we’ve been texting everyday since. He and my ex boyfriend from high-school are still really good friends. Is this too close for comfort for he and I to start dating? This was a decade ago, so I don’t think it matters now (nothing sexual just some young kids walking me to class, going to the movies, etc). Nor does it bother him. But, I wouldn’t want to create any tension in their friendship.”

RESPONSE
Go for it! While I can understand your pause, like you said, your relationship with the ex was over a decade ago and no sex was involved. This guy has remained friends with him since high school and still approached you with his interest. He would know best how his friend would react. Since he doesn’t seem concerned then you don’t need to be either.