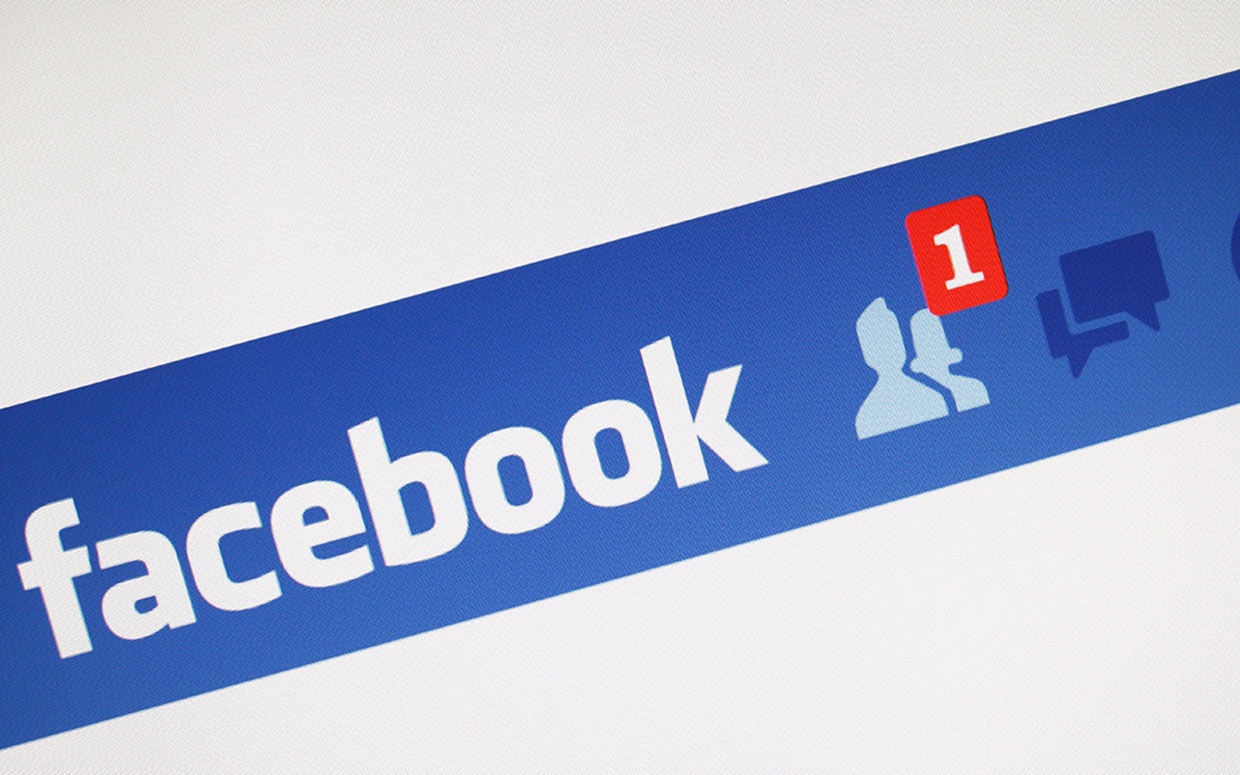 “What am I supposed to think about a guy who says he wants to be exclusive with me but won’t friend me on Facebook? He says it’s too soon. I feel hurt,rejected and like he’s hiding something”

Congratulations on your NEW relationship. I suggest that you don’t allow social media to bring its demise. While some people are very open with their social media accounts, others are not as open. There are people who add everyone who sends a request and others that reserve Facebook for family connections.

You say you both have made the decision to become exclusive and that’s great. I don’t know when being attached via social media made a relationship real. One of my favorite sayings is FBF=/=friends in real life.

How does he treat you off social media? Make that your concern. I would not consider this a CRF. The fact that you feel he is hiding something maybe an issue. If trust is lacking the relationship is doomed.

Worry less about him adding you as his Facebook friend and more about how he treats you outside of social media.

« Dear CRF, Should I Tell Him? (Previous News)
(Next News) How to Deal With a Strong Woman »

Dena, I agree with you your response is 100% correct. My hubs and I didn't change our relationship status on fb until we were living together. We didn't go through all of the relationship statuses on facebook. We stayed in a relationship until we were married and then we changed it again. We were friends on Facebook but unless you knew us personally you wouldn't have guessed we were in a relationship by what we posted on each others page. Even now married yes we tag each other in pictures and posts but that's that individuals choice our marriage isn't about the internet. It's about us.