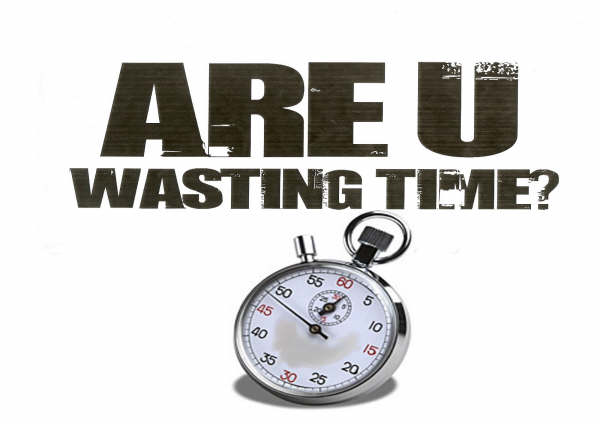 A complaint that I often hear from men is that women nowadays want a man who has already arrived. He has the education, the six figure career, the fancy car, the house, and numerous stamps in his passport. Some men believe that women no longer will take a brother in as is condition and support him as he strives to become the man he could be. I disagree because in my experience, there are plenty of women willing to play the ride or die/helpmate role.

I’ve seen women help a man achieve his dreams only for him to enjoy the spoils of her labor with another woman. So, it’s not that women don’t want to grind out with a man, they have just have to be careful with whom they invest their energy. Some will leave you with tears as the ROI.

It’s one thing to invest time and energy into supporting a man who will in turn do the same for you. It’s another to waste time with a man who either does nothing for you or does the bare minimum to keep you around to be used.

How do you know the difference? Is he making more withdrawals than deposits into your life and your dreams? Is he genuinely happy for you when you accomplish your goals? When he speaks of his future are you included? If you find yourself answering no to any of these questions it may be time for you to reconsider where and how you invest your time and energy.

« BEING NUMBER ONE IS NOT ENOUGH! (Previous News)
(Next News) DEAR CRF, IS IT POSSIBLE TO GO FROM FRIENDS WITH BENEFITS TO A RELATIONSHIP? »