Is All Really Fair in Love & War 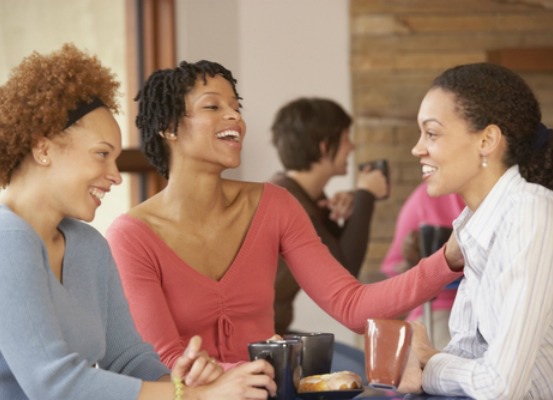 Why do some people take the breakup of someone else’s relationship to heart? Some people will hear one side and take it as law, forgetting that there are two sides to every story. Some for whatever reason will get so emotionally attached to one person that they forget that it takes 2 to make a thing go right, and wrong. Being objective is thrown out the window in favor of thinking emotionally, which is an oxymoron all because something happened to someone else.

Girl don’t worry, I’m going to cut your ex off, even though your breakup has nothing to do with me.

I know people that have took the woman’s side of the story, without hearing the man’s and made up their mind that the man was/is wrong. What makes it even worse is that the so-called friends that shunned the guy, knew him before and longer..

While a break up is already hard, why the side choosing? I mean no matter what went down in the other person relationship it’s no one else’s business right? Even if one party confides in others, it’s still those two relationship, and not yours. So even if you are cool with one or both, why choose sides? It’s not like whatever caused the breakup happened to you, so why go from being someone’s friend, for years to being cordial?

It’s human nature to take a liking to a person, more than some, we bond with them and don’t want to see them get hurt. And that’s ok, but when you’re feelings change towards a person, for something that had nothing to do with you, IMO you are not a real friend. A real friend takes a step back and removes themselves and their emotions from the situation. A real friends thinks rationally, and remains neutral, while being a sympathetic ear and shoulder, should one or both need someone to talk to.

Jay-Z said it best “what you eat, don’t make me sh*t”, so why get your panties in a bunch over something that doesn’t involve you?

What do you think? Have you ever held resentment towards someone because of how their relationship ended? If so why?