I KNOW WHY YOU STAY 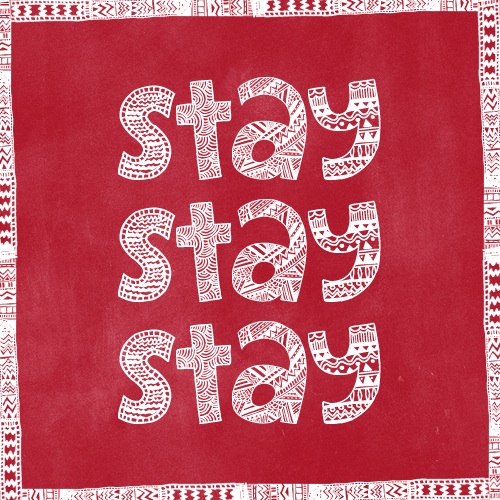 Why do women stay with their man after they had done them wrong?

For starters, love is a powerful emotion, and like any other emotion, it does not ascribe to the laws of logic. I’m still wondering if we have discretion over choosing the ones that we love, but I’m digressing. A wrong is a wrong, but sometimes it depends on what type of wrong doing that occurred. Many women in domestic violence situations stay out of fear. Many women with men that cheat on them stay out of the fear of being alone or not being able to support herself financially. Many women stay because they other ties like children, cars and other expenses. Many women stay with men who do don’t shit out of the fear that they can’t do any better for themselves.

Women are also more forgiving than men. They are usually more likely to work through issues instead of giving up when the man in their life makes a mistake. There’s nothing wrong with this, but at the same time it doesn’t make sense to revive a dead man. So in essence, some relationships cannot be salvaged, but these women are so blinded to what they want that they can’t even see that the relationship is deceased.

We’re all old enough to know that fairytales don’t exist. It is unlikely that our relationships will be smooth like the ones we see in movies. We can all expect to get into at least one argument/verbal disagreement with the one we care about. But you have to be smarter.

People make mistakes, but people are also meant to learn from their mistakes. If I can continue to make mistakes without penalty, why would I modify my behavior? This goes for all the women who take their men back after they cheat or beat on them.

If you significant other cheats on you, I think time apart is necessary. A man will think twice about cheating on his woman if he knows that she will leave him at the drop of a dime, especially if he loves her. You don’t have to tolerate it, and you shouldn’t.

Also, no woman or person in general should be looking towards anybody for financial security. This is not 1960, when women could hardly get jobs and were stuck at home having one kid every year. And if you feel that you can’t get anybody better, and that’s why you stay, then you have severe self esteem issues. Somebody told me that you are the people who you attract. Some of us just prefer mediocrity.

But like I said, I can tell you anything I’d like, but love is an emotion is not based on the laws of logic. Love is a feeling that most of us are afraid to live without. But in reality, we should never live without love, because we should love ourselves first. And if you can’t do that, then you’re never leaving that man. It’s like breathing from an oxygen machine when your lungs are healthy because you’re afraid that you can’t breath on your own. The choice is yours if you want to stay on a respirator for the rest of your life.

With all that said, I love all my woman, even the dysfunctional ones. lol

« DEAR CRF, SHOULD I BE CONCERNED HE’S ALREADY ASKING FOR FAVORS? (Previous News)
(Next News) ONLY FOOLS RUSH IN »