Just Not My Type 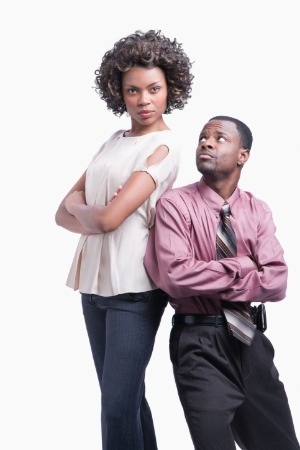 Often times women are chastised for having too high standards or having a long list of the character preferences they would like in a mate. But how fair is that?

Before answering that question let’s define what is meant by the term standard. Dictonary.com defines standards “those morals, ethics, habits, etc., established by authority, custom, or an individual as acceptable.”

All of us have standards. Or rather, a foundation of acceptable character details we seek in a mate. For some it is religious or God fearing, for others it may be a certain level of academic attainment.

Our standards are shaped by culture, society, demographic, and our network. That is where the saying “birds of a feather flock together” comes from. Historically, people of similar standards are friends, intermarry, and procreate.

In addition to standards most of us have preferences we seek in a mate. You know that man or woman you’ve always dreamed of. For me he has a certain complexion, height, humor (just to name a few categories). Keep in mind, preferences are likely to be more flexible than standards. While I may prefer an Idris Elba look a like, a Kevin Hart or a Michael Ealy would not be automatically disqualified if he met other standards or preferences.

So while standards are likely to be formed from our early years, preferences may change and most are flexible when other categories are filled. After all, none of us are perfect. Therefore, don’t feel bad about sticking to your standards or having preferences. You like what you like.

What do you think?