HOW VALUABLE IS YOUR RELATIONSHIP? 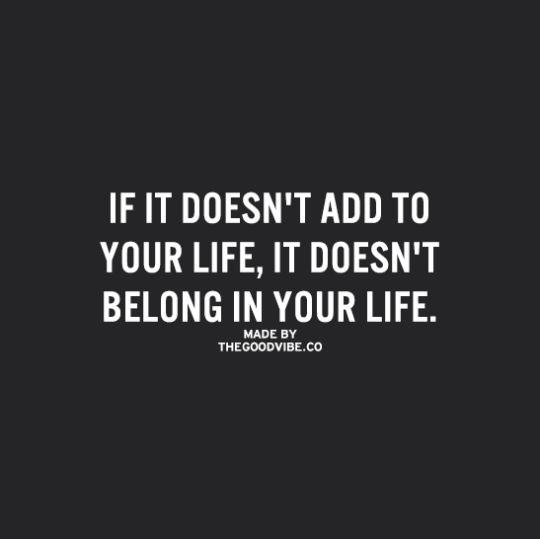 About a month ago, a business partner asked me out of the blue “How can I add value to you?” As I sat at my desk, I was at a lost for words (imagine that?). I contemplated what she meant and honestly, what was in it for her. Before the pause became too long, I solicited clarification as to what she meant. She explained that although we had a partnership, I was not benefiting from it. While I was getting likes and people to comment on the articles on my personal social media page, I wasn’t establishing my own brand. I was benefiting everyone else. To make it plain, she said that I was hustling backwards!

I gazed at those words on my computer screen and began to think about my life up until that point and how I have catered to countless people but received nothing in return. I wanted to get people excited about my writing skills to promote my book next year but I didn’t have a website for readers to visit. No fan page. Nothing! I was submitting articles free of charge. I was pretty much a whore for everyone I was writing for and it was no one’s fault but my own.

As I sat there thinking about the initial question, I continued to wonder what exactly was in it for her? Every time that someone has offered to assist me with publishing, editing, or anything that pertained to my writing, it has always fell through the cracks. I even had a female tell me that she believed in me but refused to read what I posted making excuse after excuse. It sent me to a place of doubt and frustration. I kept telling myself that it was a dream and I became content with just writing the blog every week.

However, my business partner challenged me and began using her own resources to assist. Together we made an action plan to see the vision through. It was a humbling experience to say the least because she has nothing to gain from it outside of viewers to her site. She wasn’t trying to leverage for anything. She honestly wanted me to succeed. She shot down every excuse that I tried to make and challenged me. It woke up something inside of me that had been dormant for some time. For that, I’m truly grateful.

After the business pow wow, I began thinking about my dating life. I thought about the women that I had attempted to date and thought what value would they add to my life? I’ve been told that my stature intimidates people to the point that they don’t want to disagree. However, I want someone on my side that will push me toward my destiny. I mean what’s the point of being with someone if they can’t teach you anything? Most people like to look for a partner who thinks just like them (I call these people yes men). If you are into yes men/women, that’s your prerogative. But for me, I’ve found that if someone doesn’t bring something to the table in a way that challenges how I think and act, or teaches me a thing or two about myself, the relationship becomes stagnant and boring.

Although my last relationship ended with me in love’s unemployment line, I have to say that I learned a great deal about myself and became a better man. My ex was scared to challenge me but when she did, it woke me up. I was such as a mess when it came to things being in order! When we first began dating, I had a difficult time keeping up with everything from my keys to work appointments. I was on the road most of the time and the trunk of my car reflected it. She helped me to not only get my trunk together but she purchased things to help me stay structured. Even when I was being stubborn to assistance that I knew I needed, she knew how to encourage me. Whether it was laying out the hard facts or giving me space, I received her message. Now why did we break up again?

So many times we as singles confuse a person’s motives because of previous hurts and pains that we have been through. Trust me, I understand more than anyone. I’m learning who I need on my wagon and who needs to get the hell off . . . like now! I want success not only in my work life but also in my personal life. So my question for today singles: Are the people you’re longing for bringing value to your life? If not, what are you doing to get them off your wagon?
_____________
Written by Michael Dock, Founder of The Wednesday Gentleman