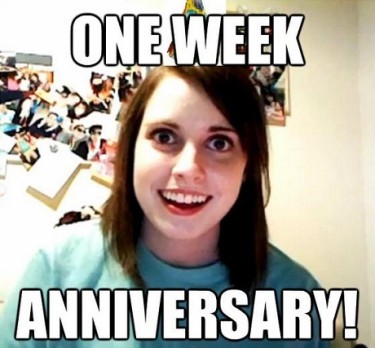 Clingy partners are most likely to cheat, according to a new study.

A new infidelity reveals that insecure people who find it hard to trust are more likely to commit adultery compared to their more confident counterparts.

Researchers at Florida State University studied 200 newlyweds over a period of four years.

Participants were regularly asked to complete questionnaires about their feelings toward their partner and how secure their felt in the relationship.

The findings revealed that people who displayed needy behavior and who were anxious about being abandoned by their partner were more likely to cheat, according to Psychology Today. Surprisingly, partners of spouses who feared abandonment were also more likely to cheat.

However, those who have “insecure” attachment styles either fear abandonment or fight to maintain their independence to avoid the feeling of being rejected.

Lead researcher Michelle Russell said that people who fear abandonment are both more likely to cheat and be cheated on. These people are also more likely to be needy in their relationships.

“Attachment anxiety produces enough of a threat to intimacy to motivate spouses to seek out alternative partner,” said Russell, according to the Daily Mail.

The findings were published in the Journal of Family Psychology.

« Are You Available? (Previous News)
(Next News) The Intimidation Factor »