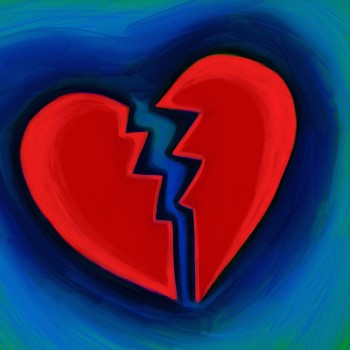 After 19 years of marriage, actor and comedian, Chris Rock has decided that he no longer wants to be married to his wife. Now with the divorce rate in the US being 40-50% the fact that someone is getting divorced isn’t surprising.

What is suprising is the reason he has given for wanting to break his vows. It is reported that he has chosen to end this near 2 decade marriage because he is “tired of her.” Yes, you read that right. There was no cheating, no financial problems, not even any arguments (as far as reports are saying). He just decided he is tired of her.

Some are saying, and you may be thinking, at least he didn’t cheat on her. As if being faithful is some consolation prize. No. Being faithful is a requirement for marriages; no matter how many people are unfaithful. A man or woman should not get kudos for doing what they are supposed to do.

So back to him being tired of his wife, the mother of his kids, who has given him 19 years of her life. I cannot fault him for being tired. Hell, everyone gets tired. But since when does tired mean you give up your marriage? I am highly doubtful that when he recited his vows he included for better or worse, til death do us part, unless I get tired of you. That’s not how it works. That’s not how any of this works.

Can you imagine the love of your life telling you that they no longer want to be married to you because you just don’t do it for them anymore? They are tired of you and they want out? How painful would that be?

Often times society speaks of the sanctity of marriage but, that’s just list service when we can now add being tired to the list of reasons people get divorced.

Written by Dena Reid, Esq., Founder of Code Red Flag and author of the Best Seller Flag On the Play: A Woman’s Guide to Finding Mr. Right in a World Full of Mr. Right Nows

« DEAR CRF, SHOULD I REFUSE TO DATE HIM BECAUSE OF HIS JOB? (Previous News)
(Next News) DESPERATION AND THE SCARCITY MINDSET »