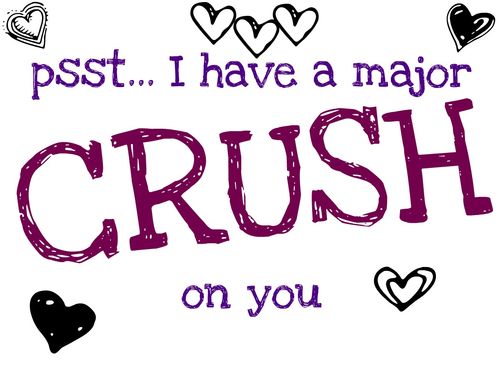 In the 90s RnB singer Nivea had a song with a chorus that goes,”if you mess with my man I’m gonna be the one to give it to ya… so find your own and leave mine alone.” Well this week, it seems as though Tia Mowry channeled her inner Nivea when she took to Twitter stating, “Saying you like married men in interviews in not cute… Just saying.”

This tweet sent almost broke the internet while people tried to figure out who Tia, who isn’t known to be messy, could possibly be directing this shade. Well, as I sipped my tea, I ran across this photo below and things got way more juicy than I originally expected. 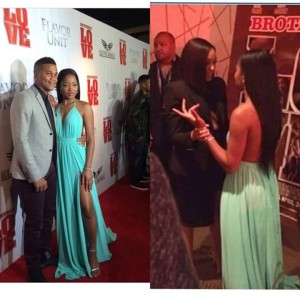 It seems that Tia was passive aggressively directing her tweet to her husband’s co worker, Keke Palmer. While I haven’t seen the original footage, the claim is that Keke did an interview in which she expressed she had a crush on Tia’s husband Cory Hardrict. Keke has not fully refuted the statement, however she claims it was taken out of context. Keke says she’s known Cory since she was 10 and crushed on him back then. I don’t know if that makes the matter any better, after all, this is the second married man Keke has professed her crush for. I tend to agree with Tia it’s not cute.

Many are more concerned with the fact that Tia made an attempt to check Keke on her behavior rather than identify with a wife who has all rights to want to defend the sanctity of her marriage. Comments that Tia was insecure and that she was just showing there is a possible issue in her marriage abounded while Keke was referred to as a young girl who meant no harm.

Let’s say I give Keke the benefit of the doubt, I still understand and side with what Tia did. For one, this very public announcement that she has a crush, defined as a brief but intense infatuation for someone, especially someone unattainable or inappropriate, on Tia’s husband was disrespectful. Whether the crush only lasted while she was 10 or whether she continues to crush on the man now does not make a difference to me. She seemed to have known better than to announce that crush at 10 so why at 21 should she get a pass. Especially since the reason this crush is inappropriate is because the man is MARRIED!

Some people believe it was not Tia’s place to say anything to Keke and to that sentiment I laugh. Tia is Cory’s wife. She can stand to protect her husband’s reputation and her marriage anytime she pleases. Secondly, as we’ve seen with Peter Thomas of RHOA fame, sometimes it is better to let women handle these issues. Cory, being in the public eye as a cast mate of Keke’s surely is not in the position to respond to her announcement in any way that would be beneficial to his career. So, his helpmate stepped up and stayed classy. What she said is the truth, and if you disagree, I’d like to know why you think it is proper for a co worker to publicly announce a crush on a married man. I’m all ears.
______________________________________
Written by Dena Reid, Esq., Founder of Code Red Flag