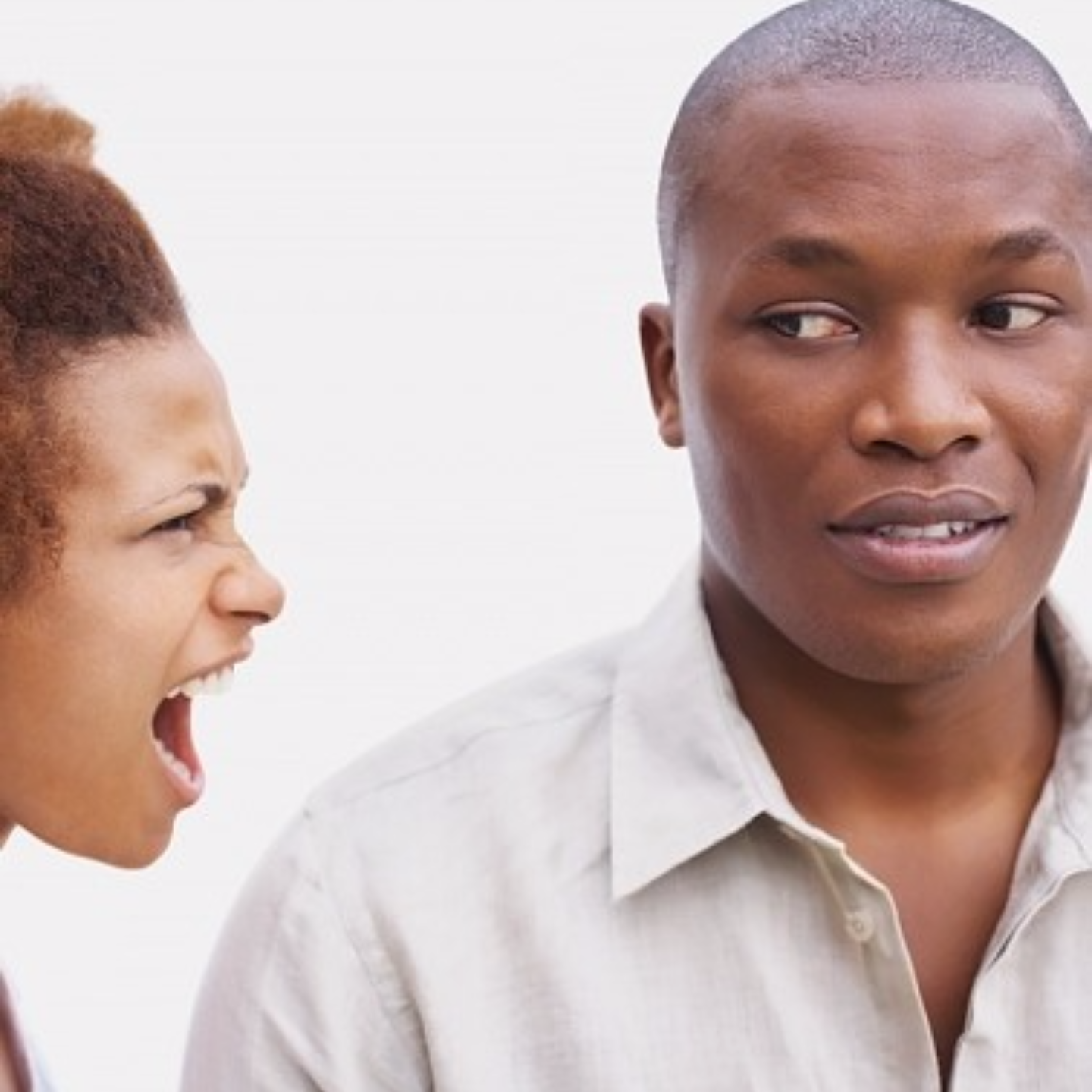 If you’ve ever dated a woman with children, then you already know that there is always a back-story that defines the relationship that the mother has with the father of the children, if there even is a relationship.

Automatically as men, we look at her as a heroine.  We see her as a single mother doing the best job possible to ensure that her kids are well taken care of.  And with this assumption, we tend to already have a disdain for a man we have never met, the father of her children.  We let our interest in her blind us of facts we aren’t even aware of.  We automatically think that since she’s amazing to us that she had to have been amazing to him and that he was the one who ruined their relationship.

We may also believe that he abandoned his children or left her to be the head of the household.  I used to think like this while dating women with children until I had children of my own with a woman I am no longer with.  This experience has changed my perception forever, and the purpose of this article is not to change your opinion, but to allow you to think about and ask the right questions so that you can make an informed judgment about the situation you are about to immerse yourself in.


WHY ARE THEY NO LONGER TOGETHER?

Why did they split up?  Did he leave?  Did she kick him out?  Did he cheat on her?  Did she decide she just didn’t want to be with him anymore?  He might not be the bad guy that you think he is.

Also, keep in mind that she may be biased.  You should reserve all judgment of him until after you’ve actually met him and see how he interacts with his children.

RED FLAG #1 She feels comfortable demeaning the father of her children that you’ve never met in front of you and her children.

DID THEY GO TO COURT TO ESTABLISH CUSTODY AND VISITATION?

Just because she is a single woman does not make her a single mother.  A single mother is a woman who does not receive any help financially from the father and the father is not an active participant in the lives of his children.  When people split up, usually one parent is given physical custody.  Often times that happens to be the mother.

Find out if they have a court order.  A court defined visitation order will assure you that there is some type of structure with their parenting situation.  Some parents may agree amongst themselves, but you should be cautious about this.  People who want to cut ties and move on go to court and get things handled.

It doesn’t matter how amicable she claims to be with him, if it’s not in writing then they have no true arrangement.

RED FLAG #2 She has no structured visitation or arrangements with the father.  He just comes and takes the children when he pleases.

RED FLAG #3 She has all of the visitations at her home, so the father has to stay over her place with the kids while she’s there.

DOES SHE WANT YOU TO BE THE STEP-DAD OR THE DAD?

There’s a big difference.  There’s women out there that regret the choices they’ve made, such as who they had children with.

These women are most likely looking for a replacement.  There are women who are looking for a good man so that they can phase the father of their children out.

These are the women who will talk bad about the father of their children to you so that you can dislike him as well.  She will make you feel like you are a better father than their biological father, which will inevitably lead to you disrespecting him as well.

These type of decisions should be left to the children and not the parents.  If the children take to you more than their biological dad, then that’s different.  But you should never disrespect him and your goal should never be to phase him out.  That should always be the decision of the children.

A step-dad is a role model.  He complements the father. He does not attempt to replace him.  He is the one who is going to be in the home the majority of the time.

He gives the children an advantage because they have 2 dads instead of one.  Three loving parents can be better than two.

RED FLAG #4 She’s intentionally trying to destroy, damage, or limit the relationship her children have with their biological dad.

RED FLAG #5 She keeps telling you that she wants you to be their dad as if they don’t have one.

HAVE YOU ACTUALLY FOUND OUT HOW THE CHILDREN FEEL?

Younger children who know their fathers, love their fathers, regardless of the situation. Have the children given up on their father?  Just because the mother did doesn’t mean they have.  The children are likely to be apprehensive towards you if you come into their lives trying to replace their dad.  They might be in an emotional crisis from their dad no longer being in the household.  It doesn’t matter what the reality of the situation is.  Their perception of their dad is the most important thing and your approach on it will determine on how they take to you.  Talk to them.  Stop taking the mother’s word on everything.

Children are usually very honest when they’re young.  If the kids are teenagers, it’s a much different scenario.  They usually have their minds made up and aren’t looking for dad #2 at this point in their lives.  So this really applies to children under the age of 12.  For kids older, just try to be supportive of them.

RED FLAG #6 What the children say about their dad and what their mom says is completely contrasting.

HAVE YOU ACTUALLY MET HIM?

Some women have a way of making men who have never met each other enemies.  It’s never a good sign if she throws you in his face or she keeps talking shit about him to you.  It will be harder for you and him to have a face-to-face because you have already established perceptions of each other.  You should try to meet him as early as possible in the relationship and give him the benefit of the doubt. Let him know that you support fathers being in their children’s lives and as long as you are with their mother, you will do everything possible to accommodate that.

Some men can be assholes, but, at least, meet him first to make that decision.  Some fathers are apprehensive because they feel they are being replaced.  This is why you introducing yourself first is very important.  You also need to speak to him to have an idea on whether he is truly over her.

Some of these men are bitter and hostile because they are still in love with the mother.  If you plan to be in her and the kid’s life for the long haul, try if possible to establish some type of relationship with him.  You don’t have to be best buddies or even friends, but having that mutual respect will allow things to be smooth.  Sometimes you have to be the bigger person.

Now this is not to say the mother is lying.  She could be very well telling the truth.  The father of her children could be a deadbeat scum and deserves the harsh treatment she gives him.  My goal for you is to find out on your own.  You might just be a better father and in some case, you might be the only father, which makes things a whole lot easier.

If this article overloaded your senses, I just want you to take away these key points:

Make your own impressions about the father;

Do not attempt to replace.  Be your own man and a father-figure role model to the kids;

Make sure what she says, what the kids says, and his relationship with them matches up.

« ARE YOU SPEAKING HIS LOVE LANGUAGE? (Previous News)
(Next News) BEFORE YOU CHASE MR. RIGHT AWAY »