THE ONLY 2 RULES TO DATING YOU NEED! 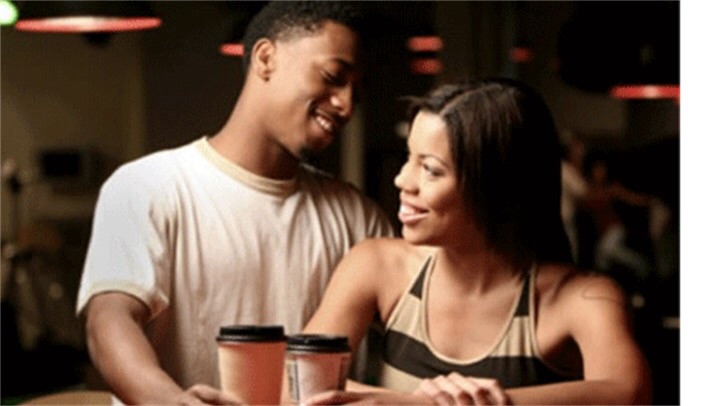 The excitement builds, and you have talked about this day all day with your girlfriends. You start prepping hours in advance and still only manage to be ready just in time. You try on several outfits and nothing fits just right. You end up going with the first thing you tried on and feel great about it. A guy comes to your house preferably bearing a gift (some nice flowers, or another simple gift), something small is fine. He knocks on the door (not blows the horn like an idiot, or texts you and tells you to come outside) and takes you somewhere. He takes you somewhere nice, and even if it is cheap you can tell he put a little bit of thought into it. It does not have to be the Taj Mahal but it does not need to be back to his house either. He opens the door for you, pulls out your chair, and treats you like a lady without the expectation of sex. You two have great conversations, hopefully some laughs. You flirt like it is going out of style and decide if you want to see one another again.

I know this all seems like a foreign concept to you since we live in the world of Netflix of chill, but this ladies and gentlemen is a date. This is two adults deciding if they like each other and what if anything they want to do about it. Dating lays the foundation for what is to come between two people. The reason this is important is because I want people to stop being chronically single (if they want a relationship) or ending up in situationships pretending they have no clue how they got there.

When Lauryn Hill said “It could all be so simple, but you rather make it hard’ she was on to something. So here are two simple rules to help you with dating and hopefully get you the results you seek.

If you just want to hook up SAY THAT! This is 2016 and there is a niche for everything. The other side to that coin is if you are looking for something serious be honest about your intentions. Don’t lie and pretend you are ok with casual dating if you are looking to get married. Also never let anyone make you feel bad for what you want. I remember some frenemies of mine were discussing how I was “dating to get married” and they made it sound like a was selling my body on the corner. No I had just reached a point in my life where I knew what I wanted and I had no interest in wasting anymore time. So men who were clear about not liking children (I had a daughter already), not wanting anything serious, or who did not want to get married were quickly removed from life.

Most of the people I know who are happily married, myself included, did not marry their list guy, nor did they marry the guy who was their type. The thing about having a type is, if you are still single your type is clearly not working for you. So try something new. This does not mean settle. It simply means be open. The guy may be six feet tall instead of six foot three inches tall. Maybe he is s sous chef and not an executive chef. How horrible would it be to miss your happiness because of three inches and job title? Especially since the job title could come with a little more work and experience.

There will always be exceptions to the rules. For example, my friend has been married three years to a man who told her while they were dating he was not looking for anything serious. I broke what some would consider a rule and told my now husband on the FIRST date EXACTLY what I wanted including being married and we are still together. So make sure o are doing what is best for you.
______________________________
Written by Toya Carter, M.Ed, Author of The Wife’s Guide to Beating the Side Chick. . Mrs. Toya Carter is a relationship and empowerment coach who is dedicated to helping women find their happily ever after no matter what it looks like for them. To learn more you can visit her site, follow her on Instagram and Twitter. Be sure to check out her fan page on Facebook as well.

« WHY ARE YOU SO SCARED OF MARRIAGE? (Previous News)
(Next News) THE REAL REASON MEN CHEAT »