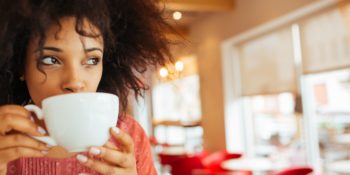 No man takes a woman he’s excited about for coffee on a first date.

EX WIFE SUES HUSBAND AFTER HE HITS THE LOTTO JACKPOT 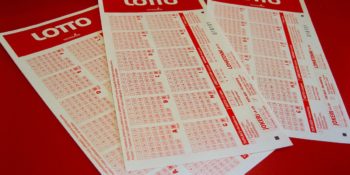 Imagine being married for years and providing for your unemployed husband only to find out he won a $273M lotto jackpot less than a year after your divorce is finalized. That is the reality a New Jersey woman is currently facing. Last Friday, Mike Weirsky, a man who had been unemployed years found out the lotto ticket he lost was a jackpot winner. Fortunately for him, a good Samaritan found his ticket and returned it to the store employees where Weirsky purchased the winning ticket. Weirsky now hopes to findRead More

WHAT MATTERS MORE, THE VENUE OR THE COMPANY? 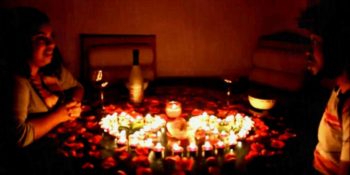 Of all the crazy things I’ve heard, seen and even experienced in dating-there’s a couple things that make me turn my head sideways like a dog. Silly, open minded and crazy as I am, (for those that know me personally) yes-there are somethings that actually will leave me speechless. I digress not exactly speechless, more like grab my curiosity. That thing is, how a man’s worthiness of being date-able depends on the venue he chooses for your date. Now by no means am I a cheap skate brother, but at the sameRead More

DON’T TELL: I MAKE MORE MONEY THAN HIM 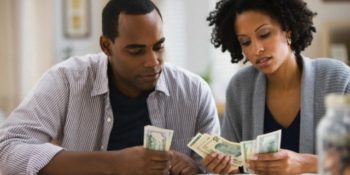 Money, money, money, money! It should come as no surprise that with the fight for equal rights some women now make more money than their husbands or significant others. A recent New York Times article shows that while the wage gap may be closing, slowly but surely, people’s attitudes about which mate should be earning more money has not. In fact, a study of the census shows that women claimed to make less while men claimed to make more. This process has been termed “manning up” or “womanning down.” SocietyRead More

CASE OF THE EX: WHAT YOU GONNA DO? 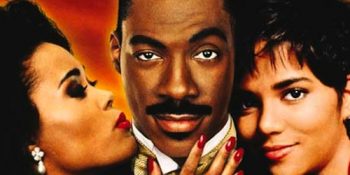 “It’s after midnight and she’s on your phone, saying come over cause she’s all alone. I could tell it was your ex by your tone. Why is she calling now after so long . . . What you gonna do when you can’t say no? When the feelings start to show boy I really need to know. How you gonna act, how you gonna handle that? What you gonna do when she wants you back? (Case of the Ex, R&B Song by Mya) This 1996 R&B hit asks some reallyRead More