WHAT EVER HAPPENED TO TIL DEATH DO US PART? 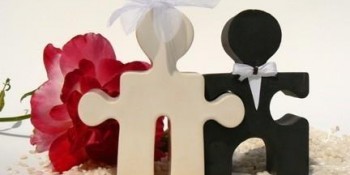 Every wedding I have ever attended included in the vows between the bride and groom, til death do us part. But if we look around these days we see couples splitting up for trivial as well as major issues they were unable to conquer as husband and wife. Marriage seems to be as temporary for some as a girlfriend/boyfriend relationship. People are staying in their marriage until it gets hard, until it requires work, until it no longer serves them as they think they should. That is not my definitionRead More